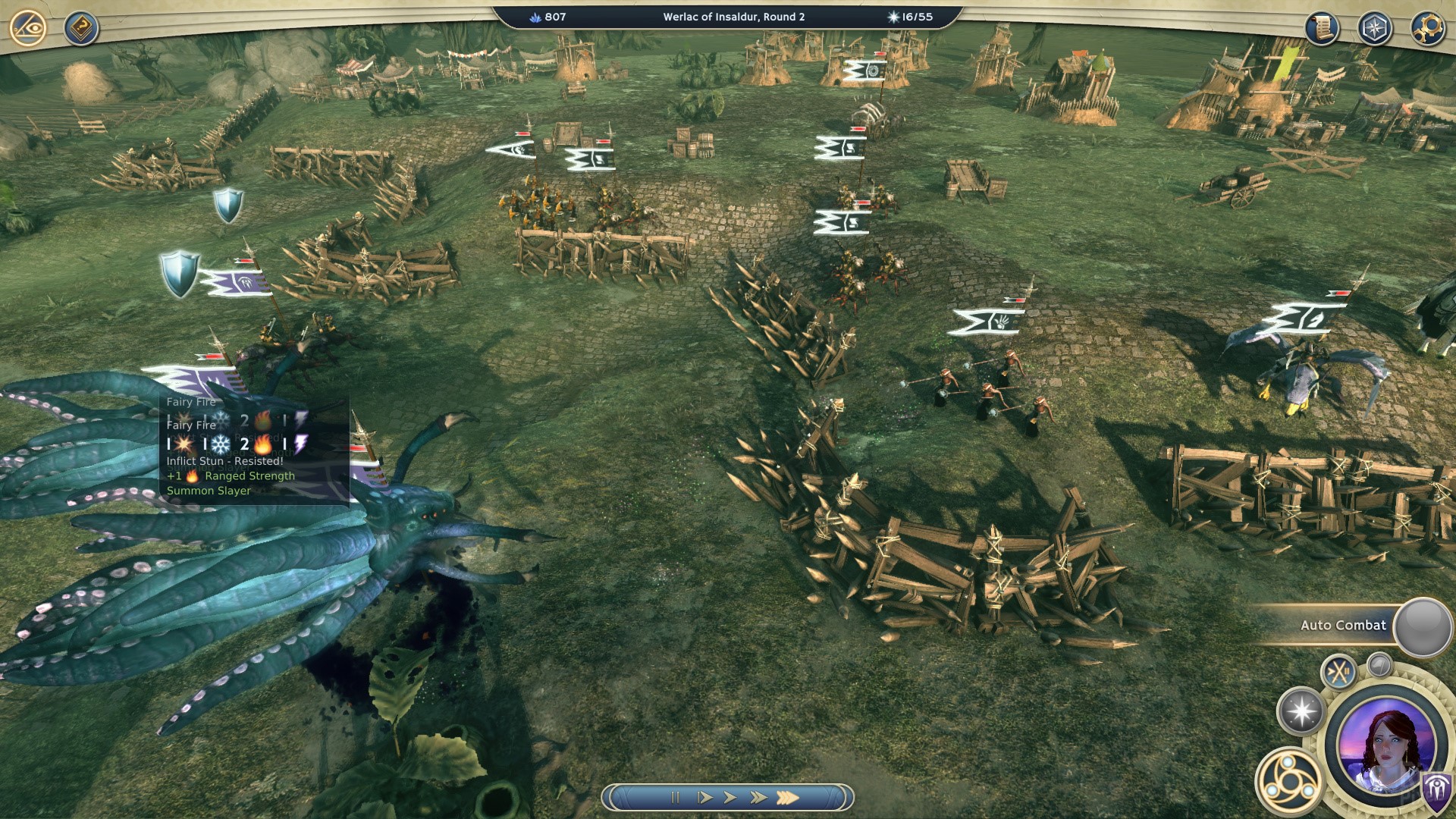 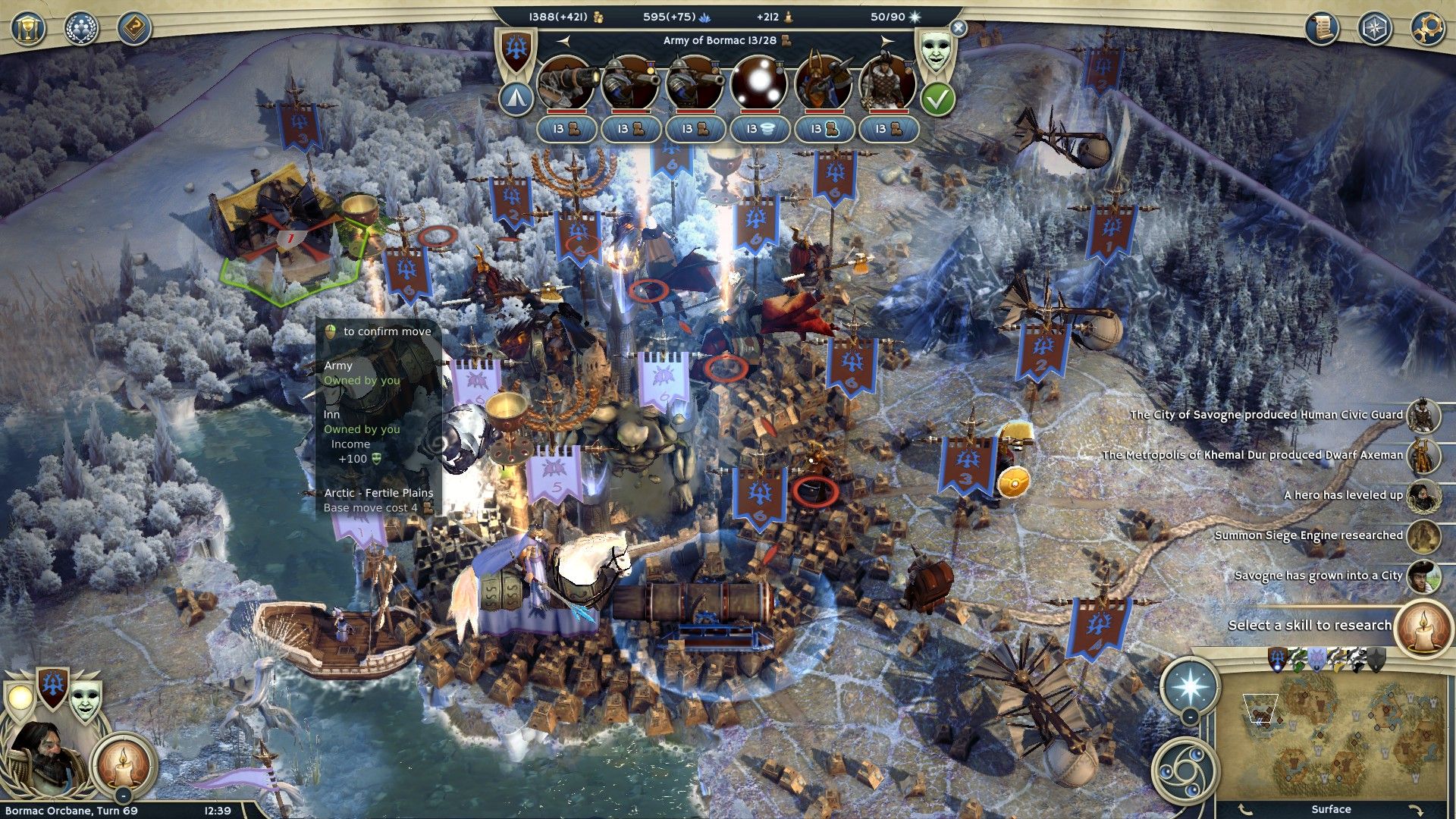 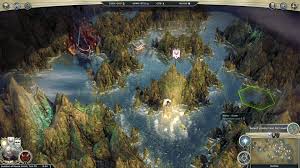 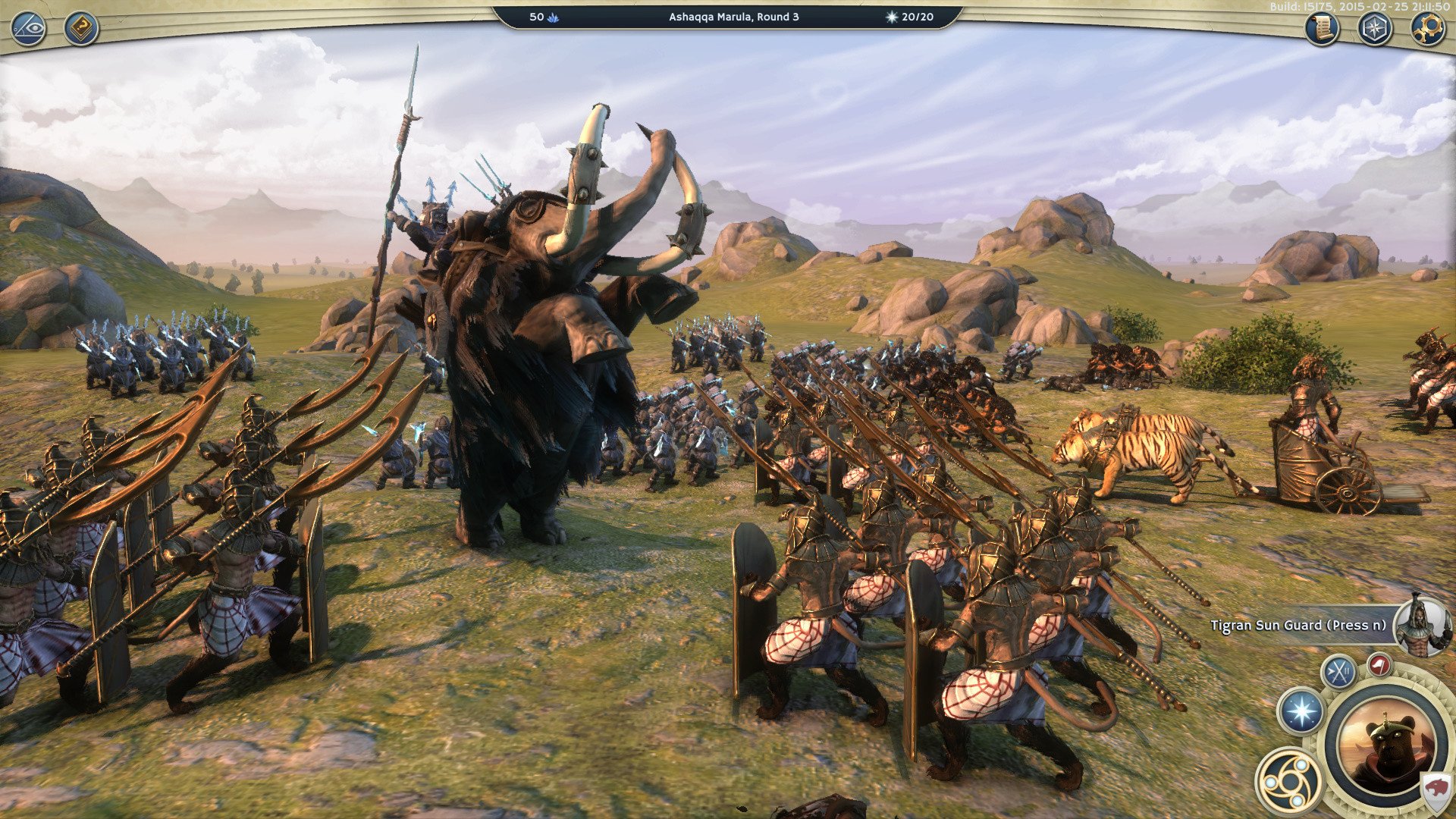 Ключи.by information about the seller and his items
offlineAsk a question

INSTANTLY AFTER PAYMENT YOU RECEIVE the Key FOR ACTIVATION Age of Wonders 3 in STEAM! WITHOUT REGIONAL RESTRICTIONS!

Build your empire
- Rule an empire by choosing one of 6 classes of hero: sorcerer, theocrat, rogue, warlord, archdruid or technocrat.
- Learn useful skills unique to your class to develop and arm an empire.
- Choose your allies among the six main races (humans, high elves, gnomes, orcs, goblins and draconians) and fantastic monsters.

Explore the living world of fantasy and use its capabilities
- Explore a detailed and lively fantasy world where you can search for treasures in more than 50 types of places.
- Expand your possessions, building new cities, entering into alliances with monstrous creatures and seizing valuable resources.
- Master the most powerful magic, with which you can even change to please the landscape.

Fight in the most interesting tactical battles
- Hire the service of legendary heroes, arm them with magic weapons and put them at the head of your armies.
- Crush your enemies on a detailed three-dimensional battlefield in a tactical mode.
- Become a master of tactics. Break down urban defenses. Learn to use approaches from the rear and hundreds of different abilities of your fighters.

Master in perfection the set of modes Age of Wonders III!
- Immerse yourself in the fascinating storyline of the single-player campaign, which you can participate in for any of the two sides of the epic confrontation.
- Create an infinite number of scenarios using a random map generator.
- Fight online with other players - up to 8 opponents can participate.