Among the Sleep (Steam Gift RU+CIS) 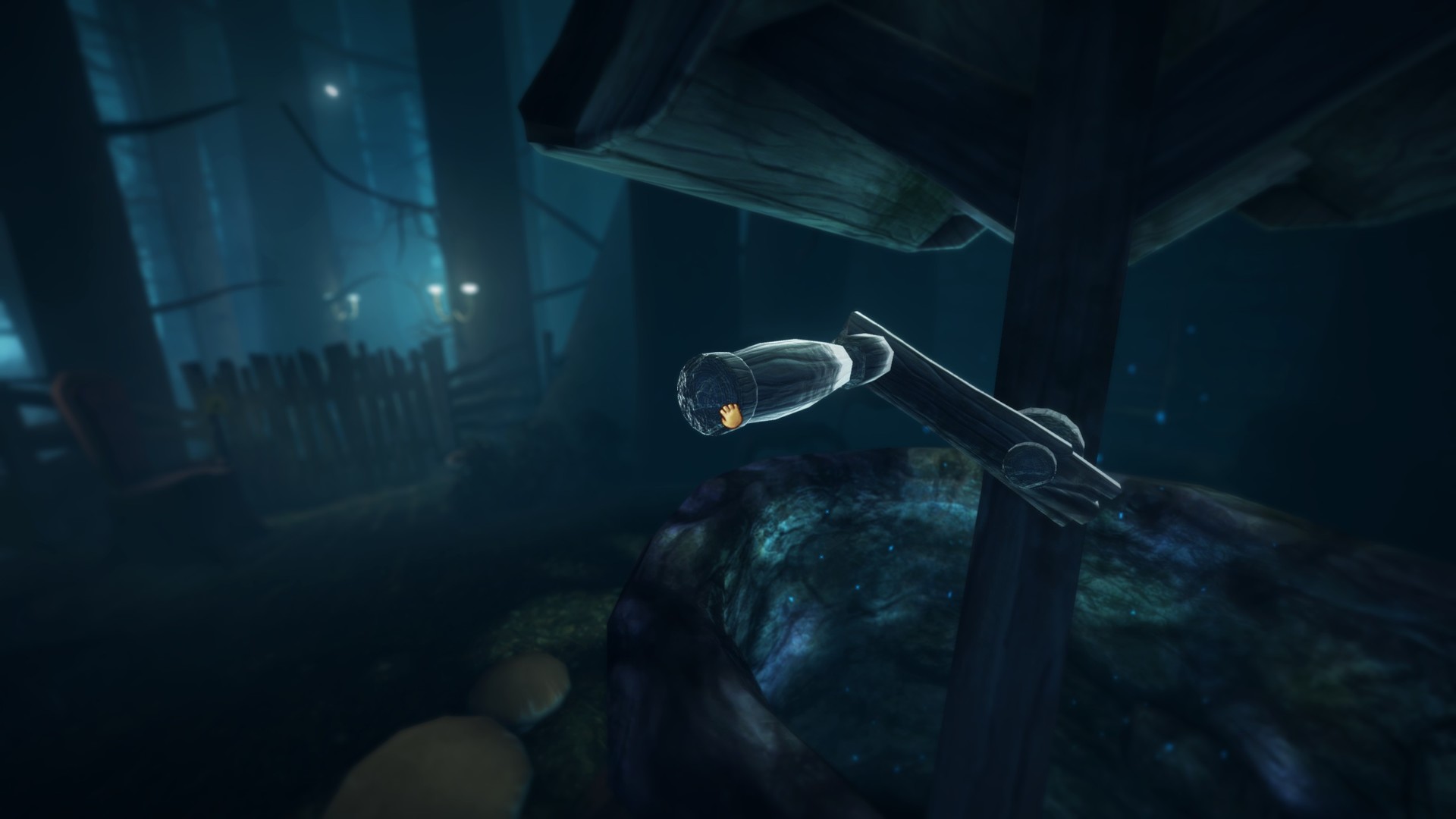 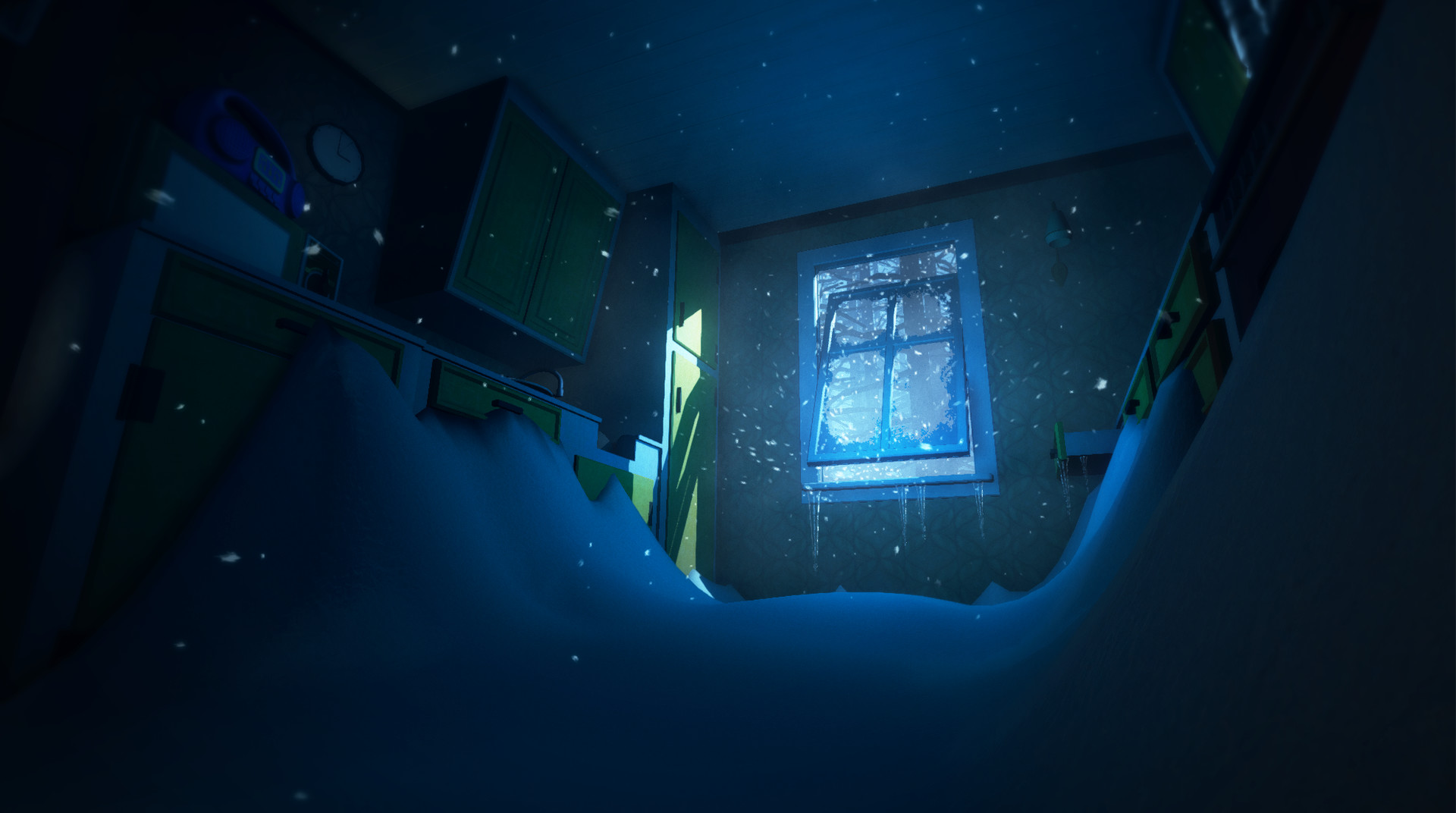 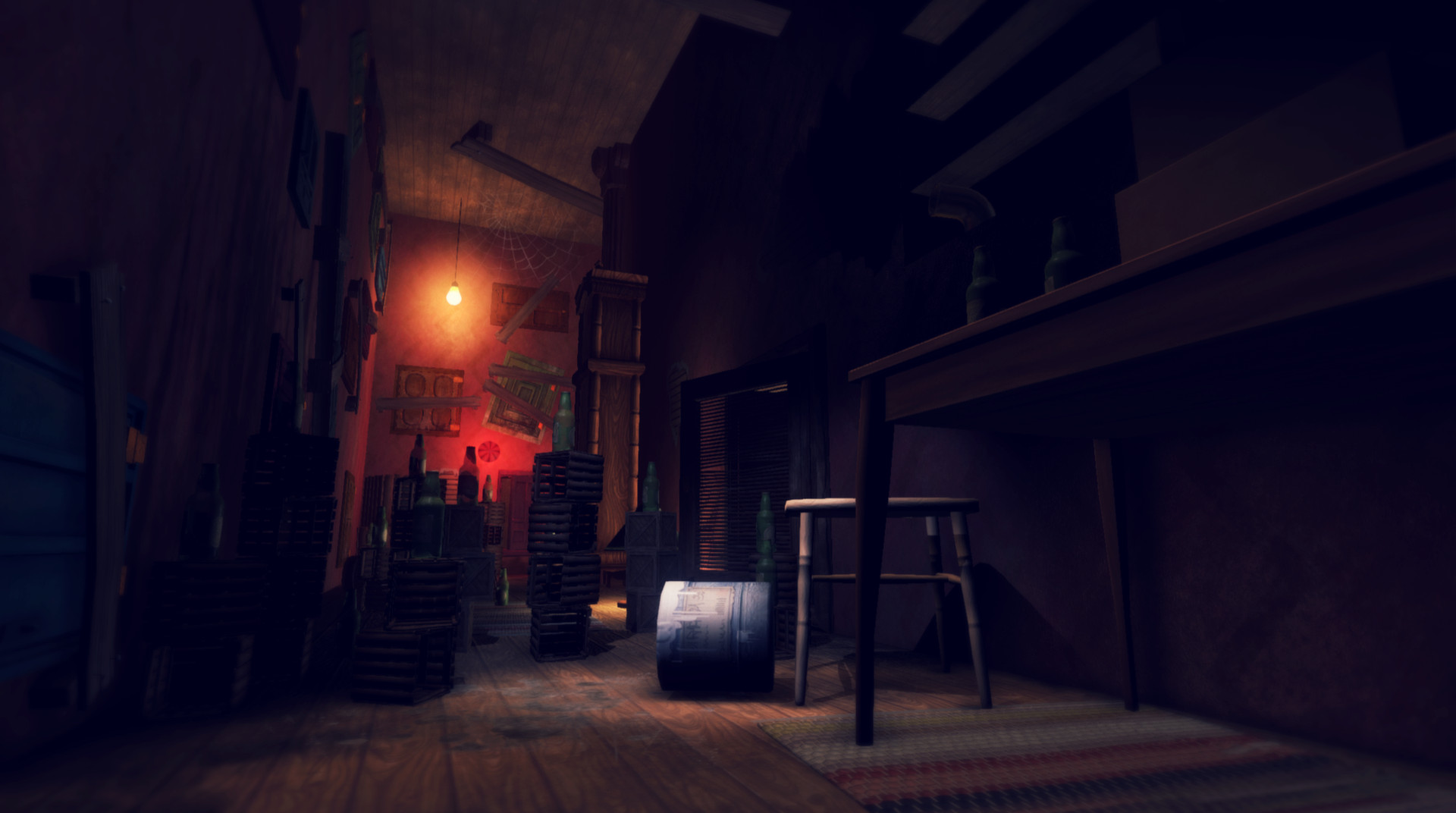 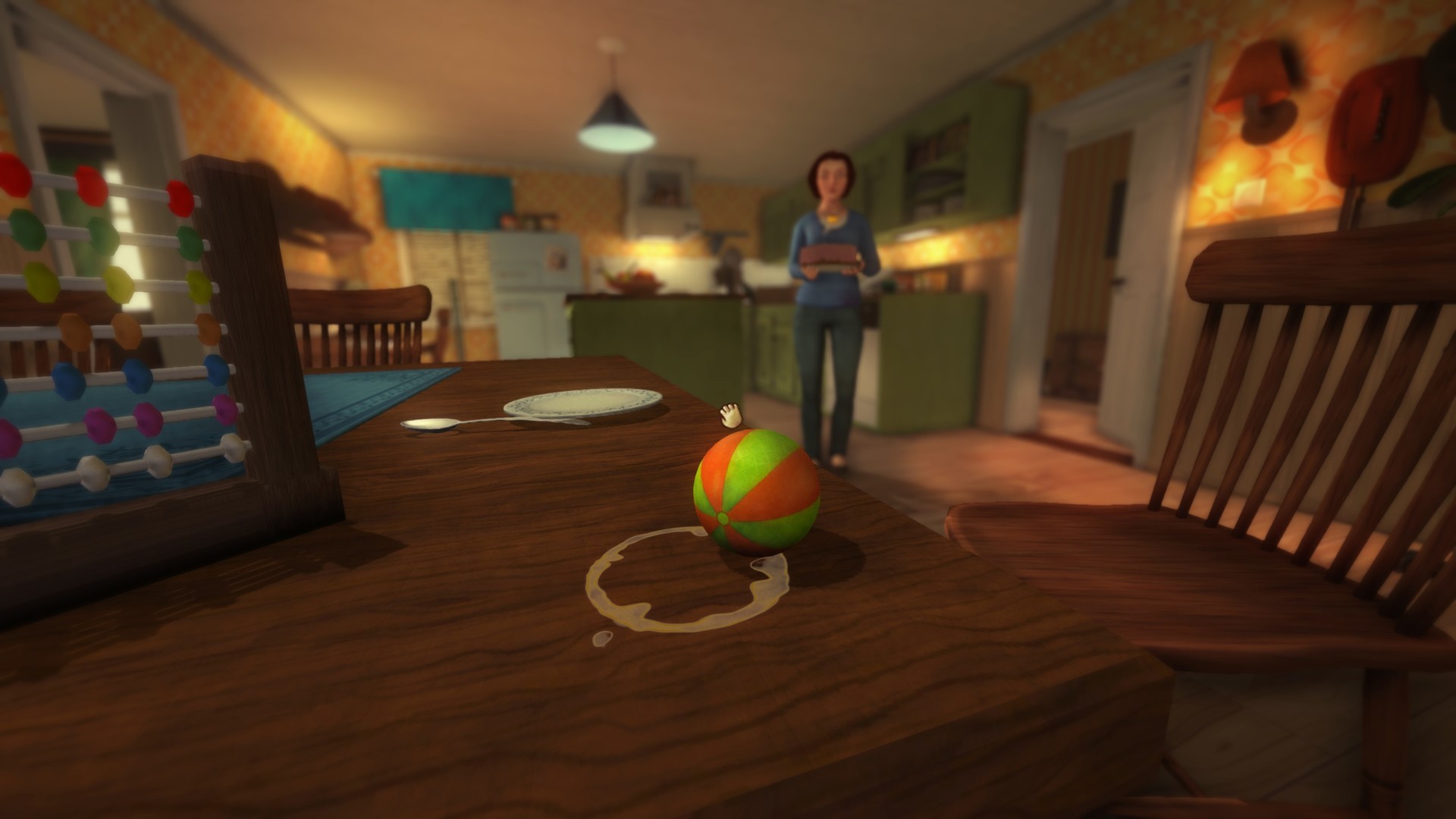 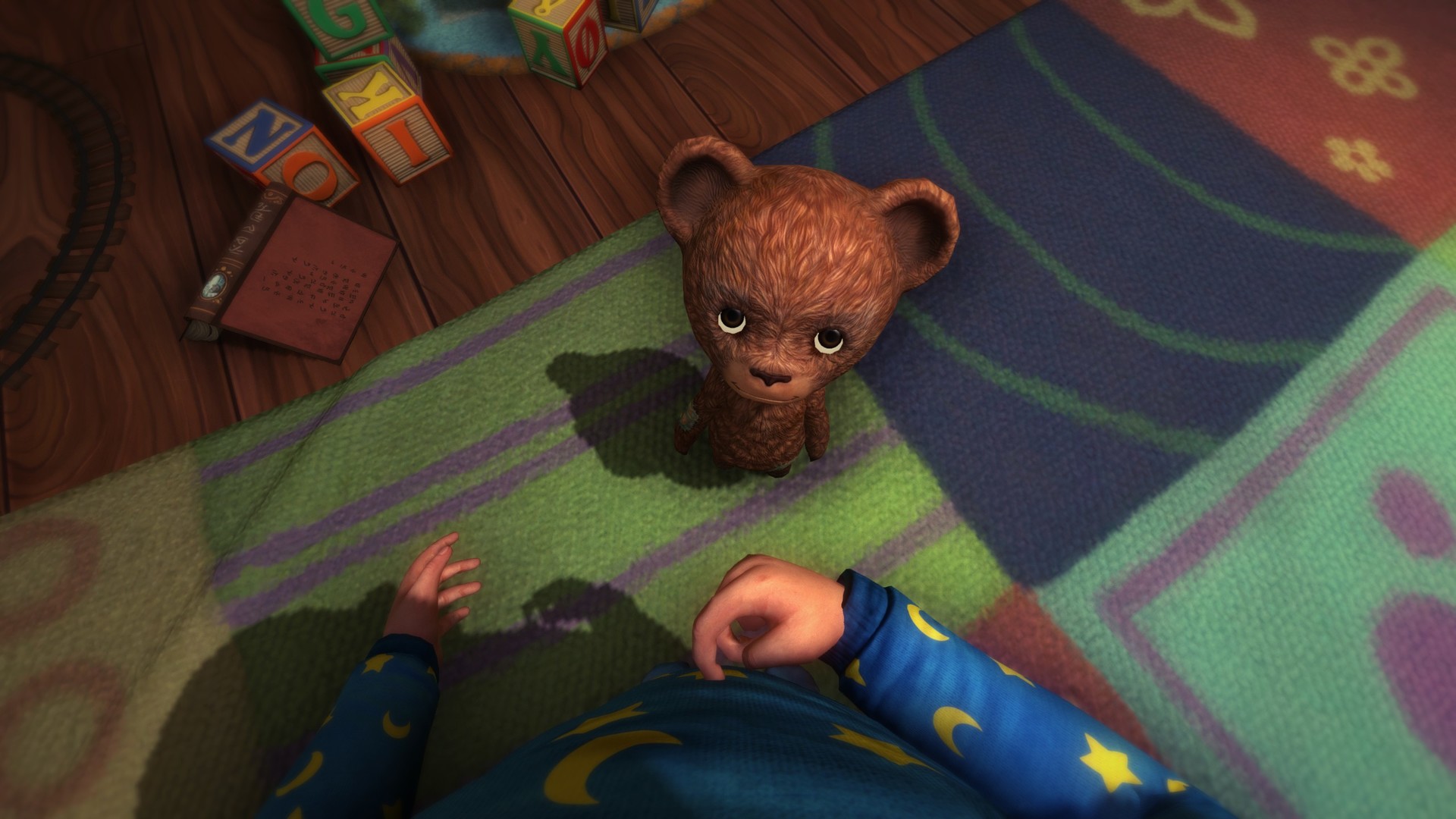 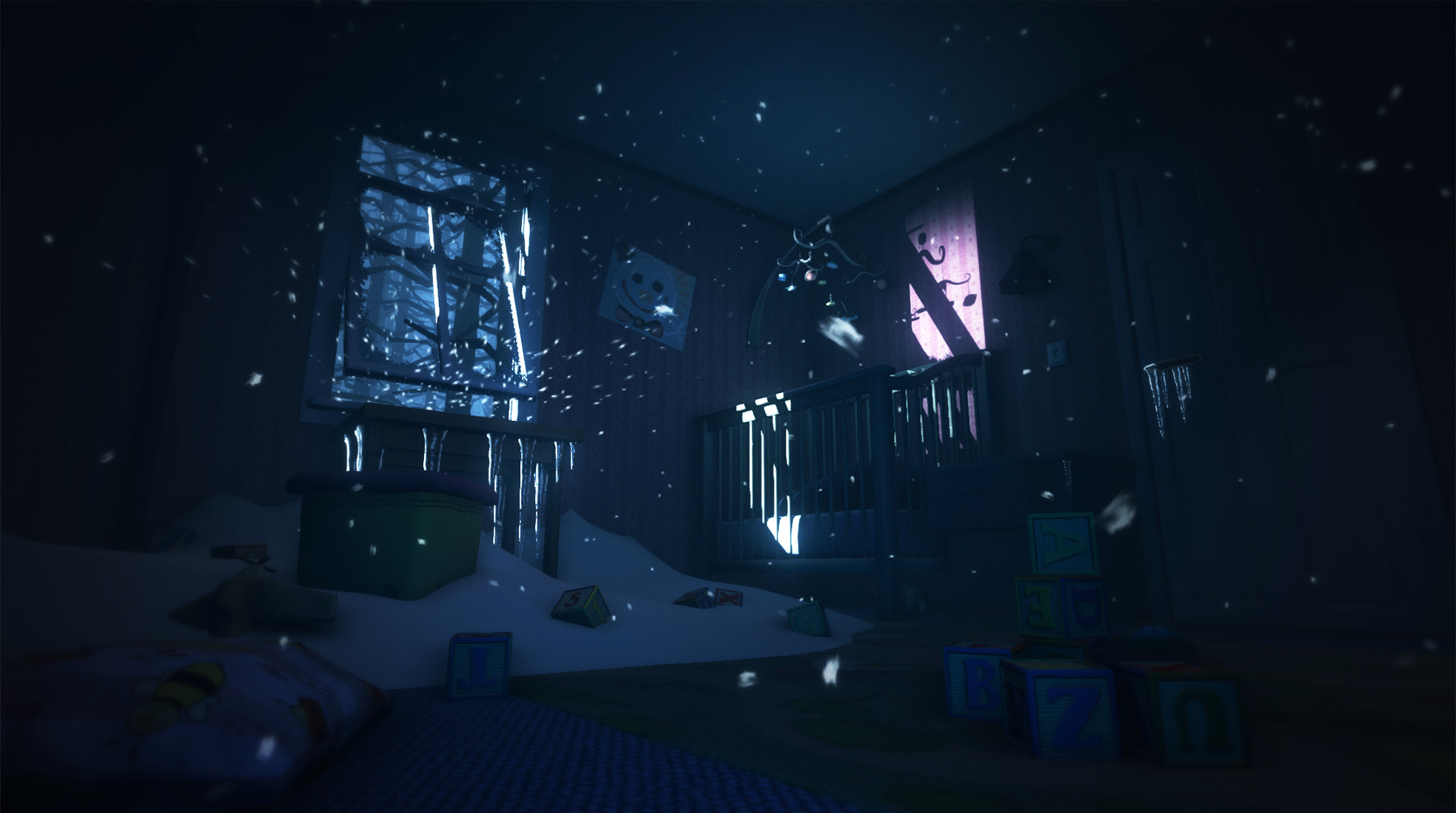 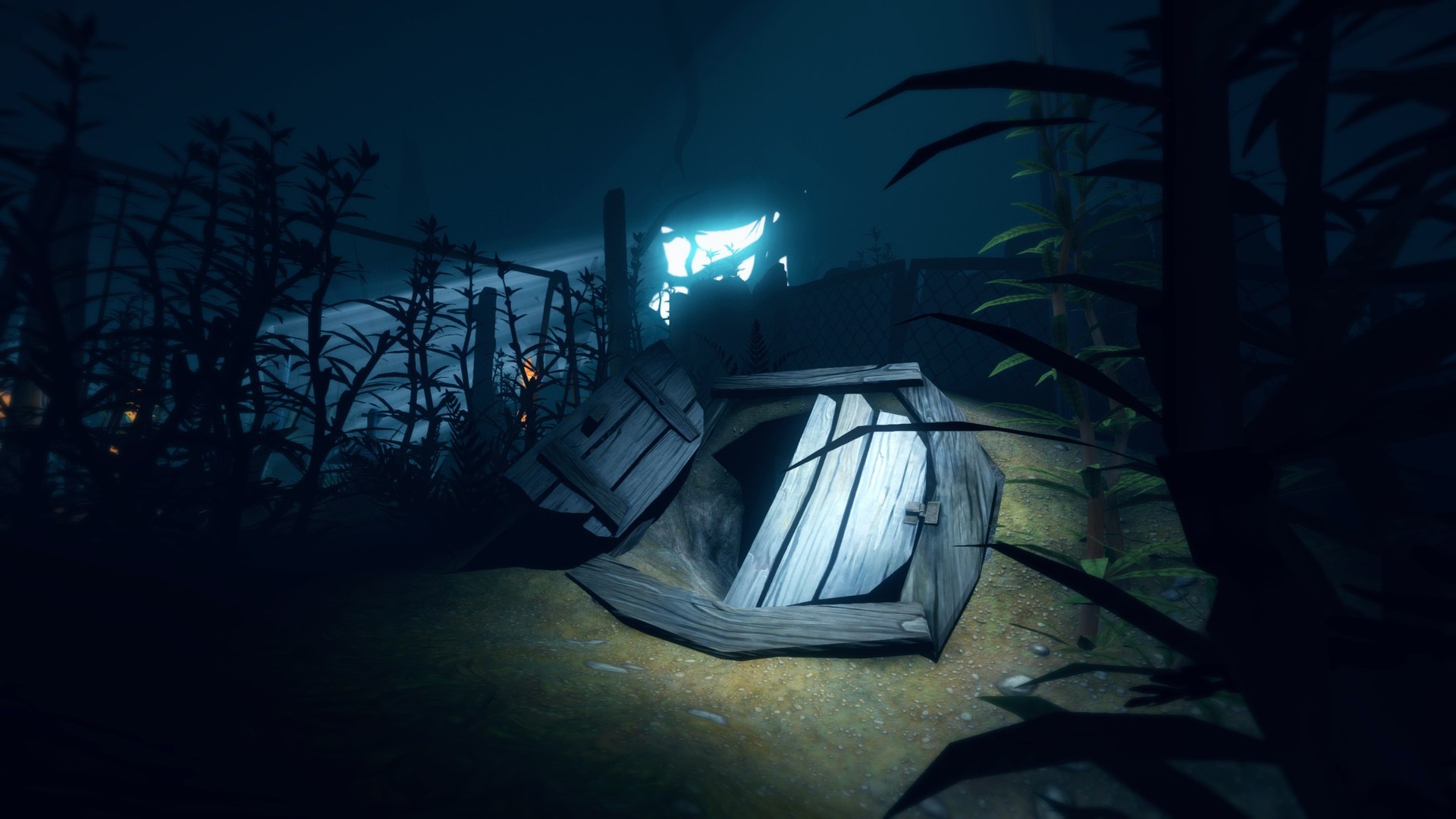 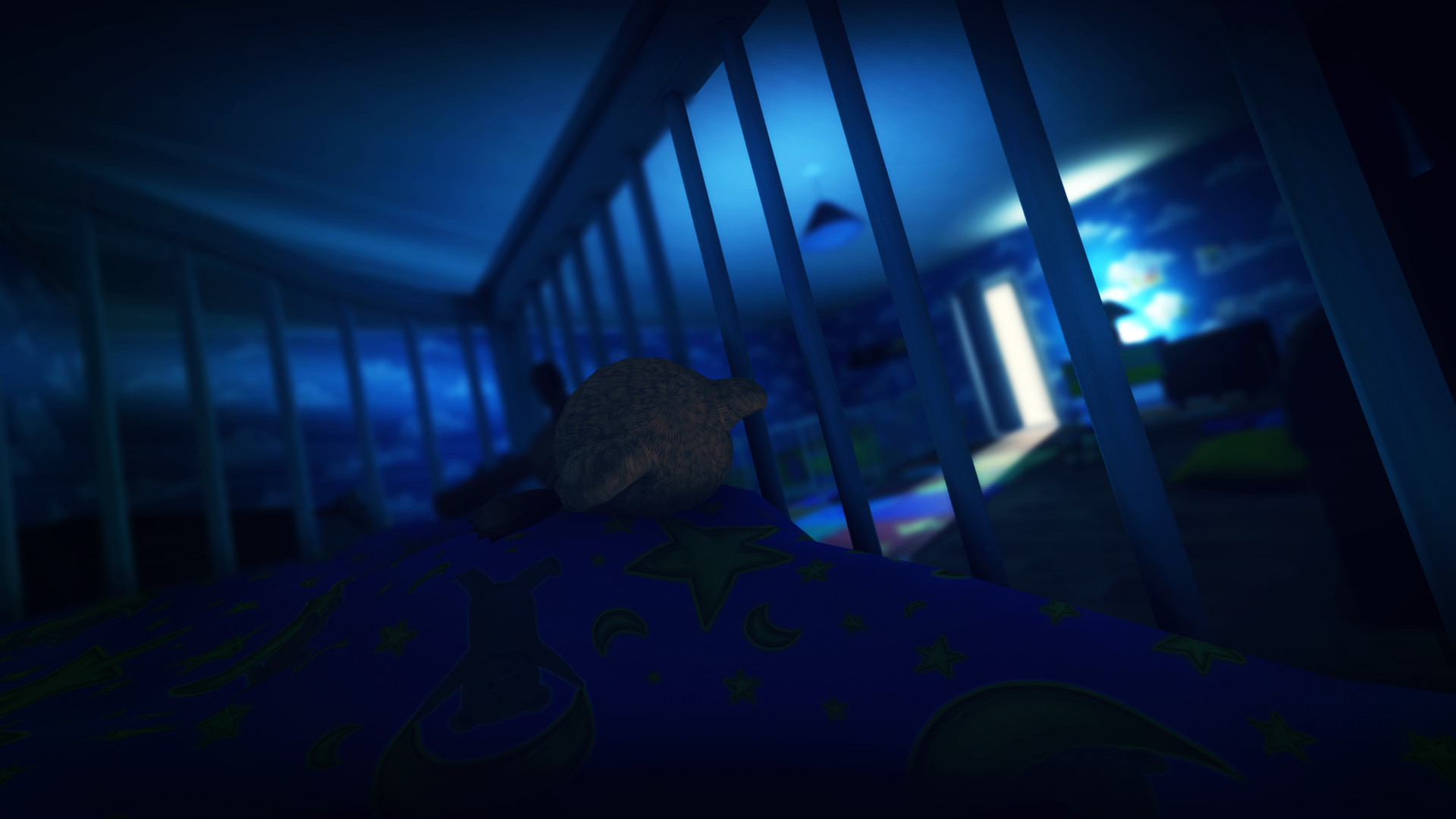 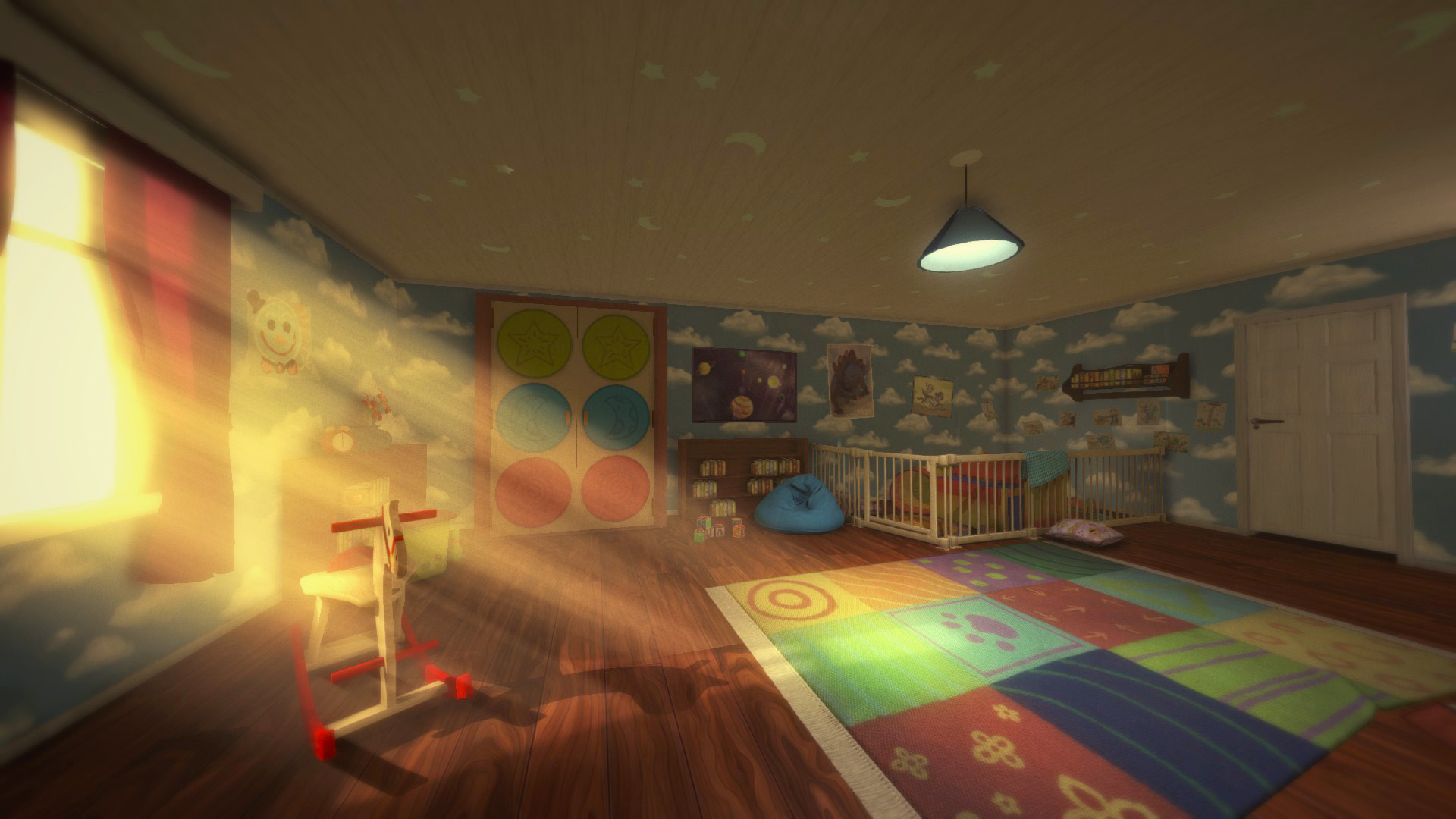 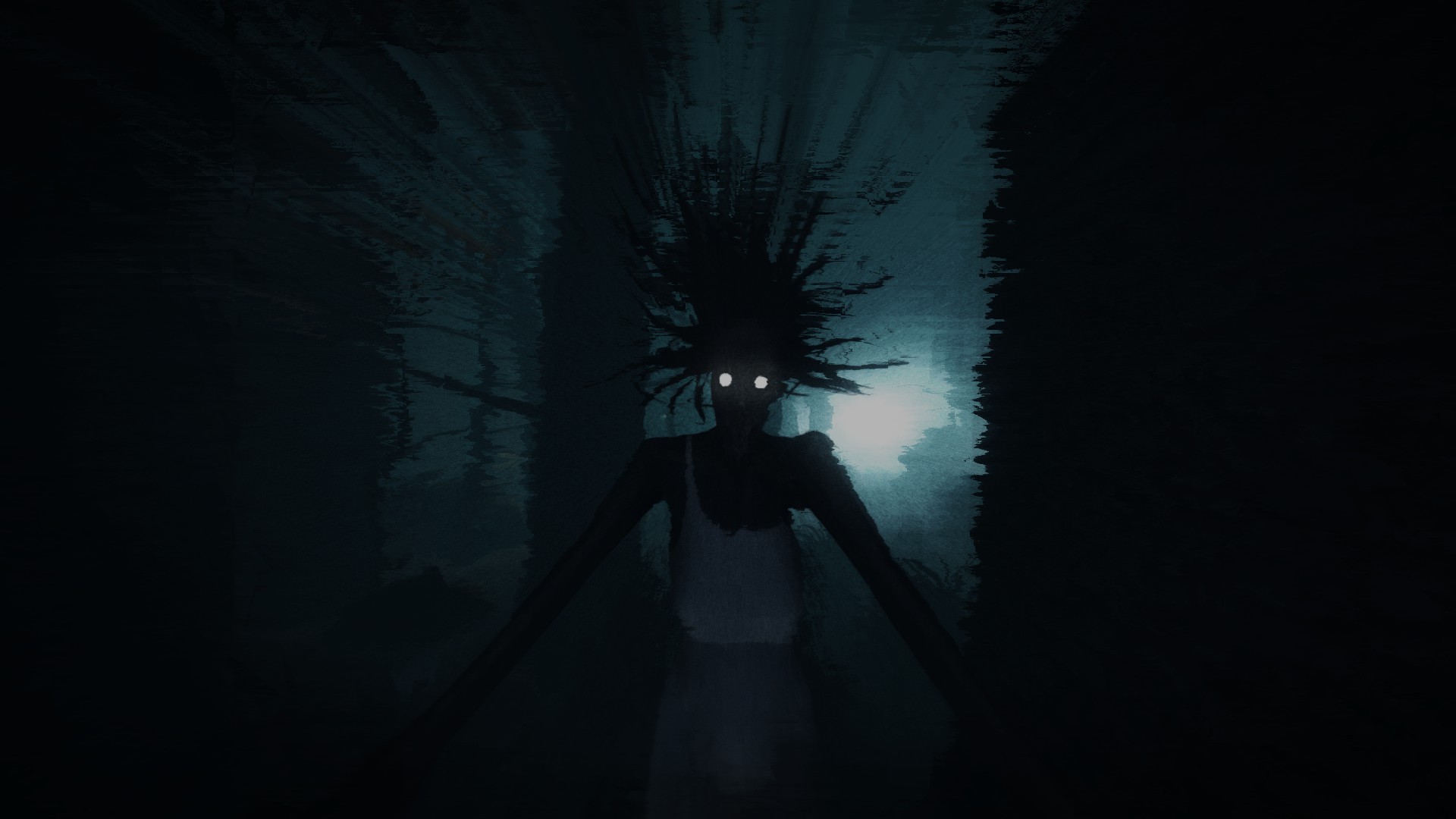 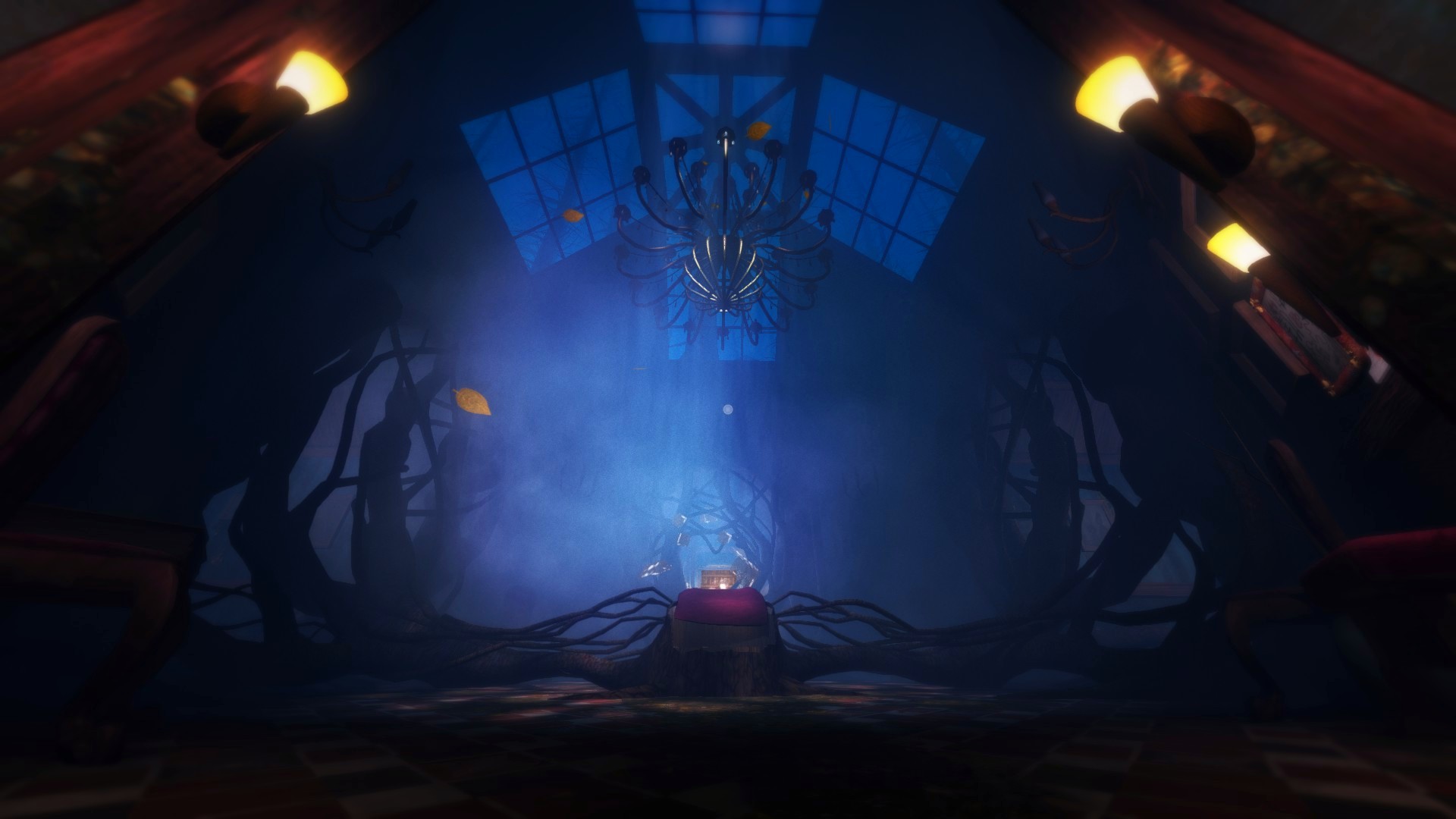 Visit the site of this game: http://krillbite.com/ats
View this game on Steam: http://store.steampowered.com/app/250620/


Among the Sleep is a first person horror adventure, in which you play a two year old child. After waking up in the middle of the night to mysterious sounds, you start exploring the dark looking for comfort.
The game explores horror through atmosphere and exploration, not with scores and combat systems. In Among the Sleep you’re vulnerable, scared, and trying to make sense of the world.
The game has Oculus Rift DK1 support, but further support will not be developed. This game will not be available for HTC Vive.

What people are saying
• "More, please!"
- Kotaku
• "[...] it more than succeeds in creating a wonderfully eerie atmosphere full of childlike anxiety, and along the way tackles a serious subject in a darkly poignant manner."
- IGN
• "Its depiction of a first-person horror told through the eyes and stumbling little legs of a two-year old is as intriguing as anything I´ve seen all year, and reminiscent of a time when games actively sought out new ways to play and new stories to tell."
- Eurogamer

Related to item "Among the Sleep (Steam Gift RU+CIS)":