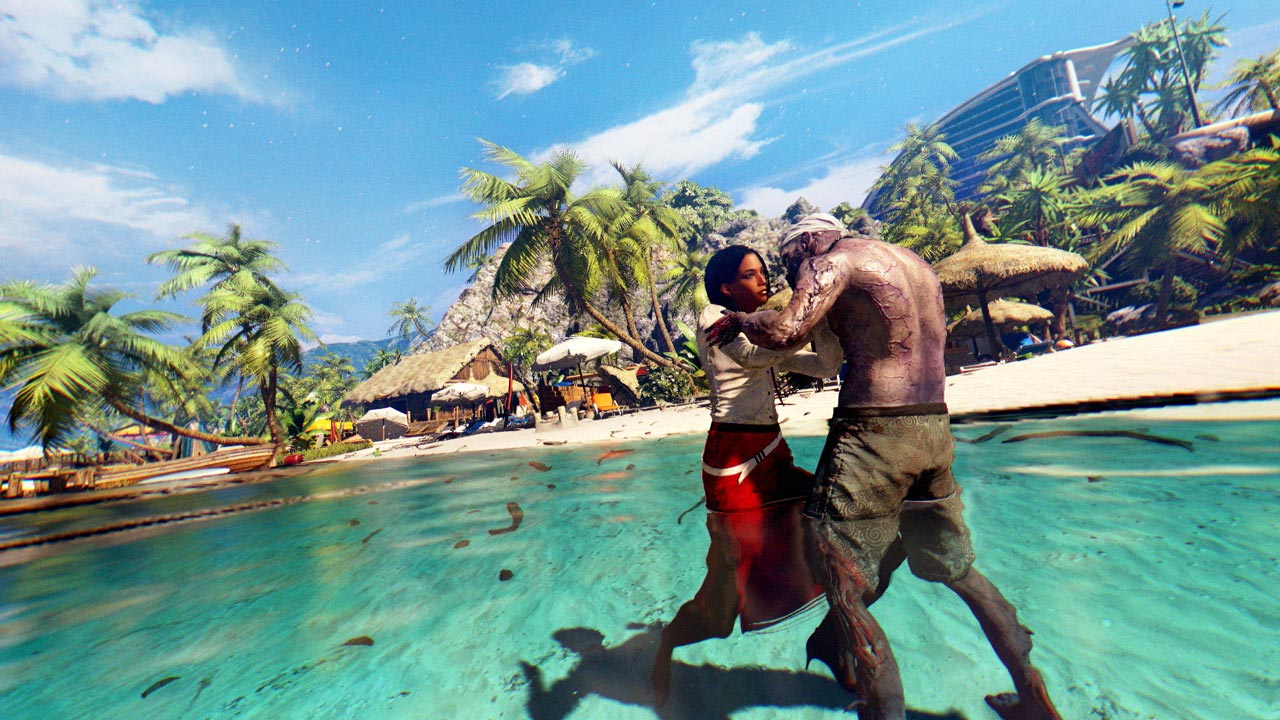 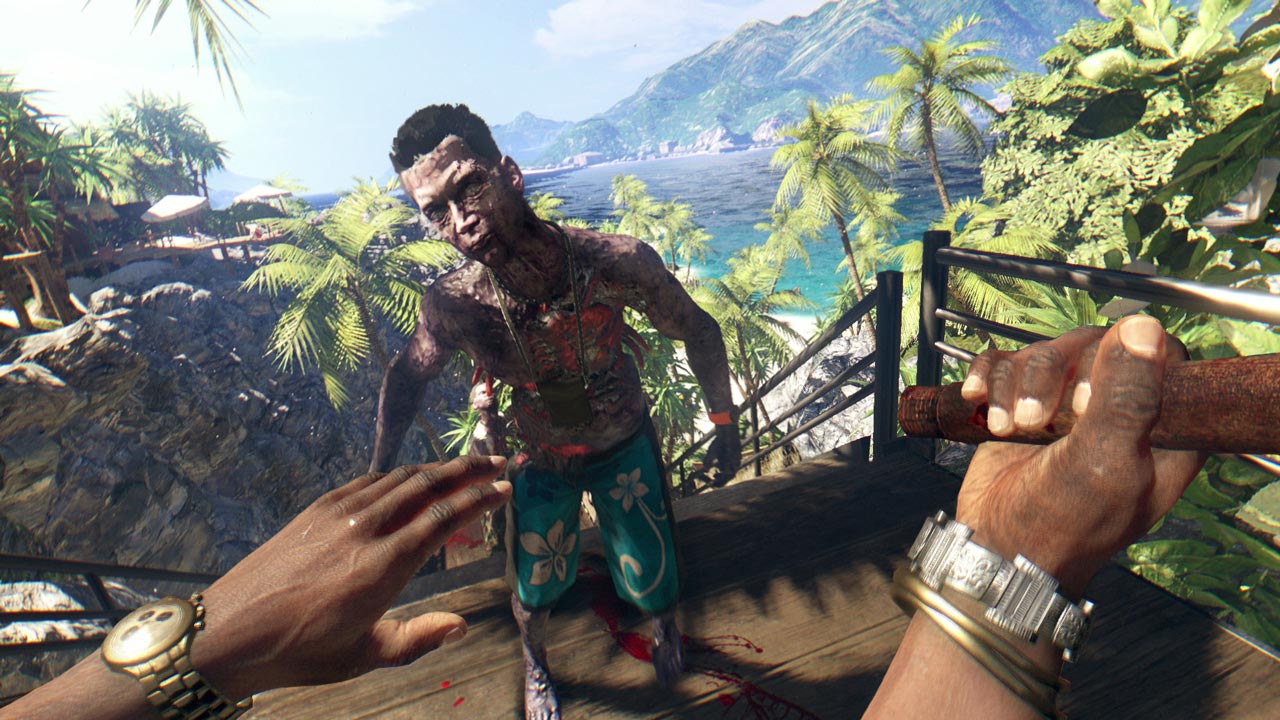 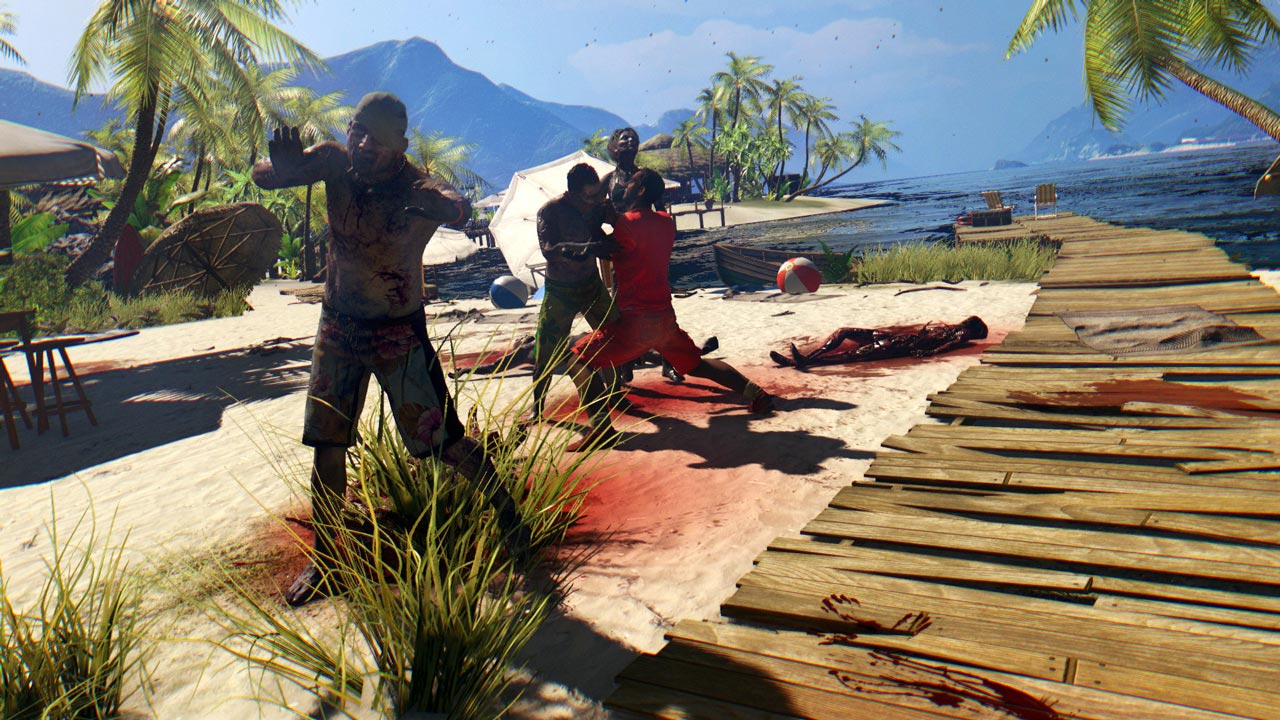 
DESCRIPTION:
Dead Island Definitive Edition is a reissue consisting of a seriously improved version of the Dead Island zombie action and all released DLCs. The action of the zombie horror Dead Island takes place on the tropical island of Banoi, located in the southern Pacific Ocean. There is the Royal Palms Hotel, where the wealthy rest. But a sudden mysterious epidemic turns a beautiful place into hell, filled with hordes of zombies. Four heroes - Xiang Mei (resort employee), Sam Bee (rap star), Logan (former American football star) and Purne (bodyguard - former police officer) - will face all the horrors of the island and fight for their lives. The main feature of the gameplay is the ability to use almost any objects found in the virtual world as a weapon. Players will also have complete freedom of action - you can go to your goal in different ways, with several endings provided. Most of the battles take place using melee weapons and a first-person view, but you can also find firearms, which are very few on the island.