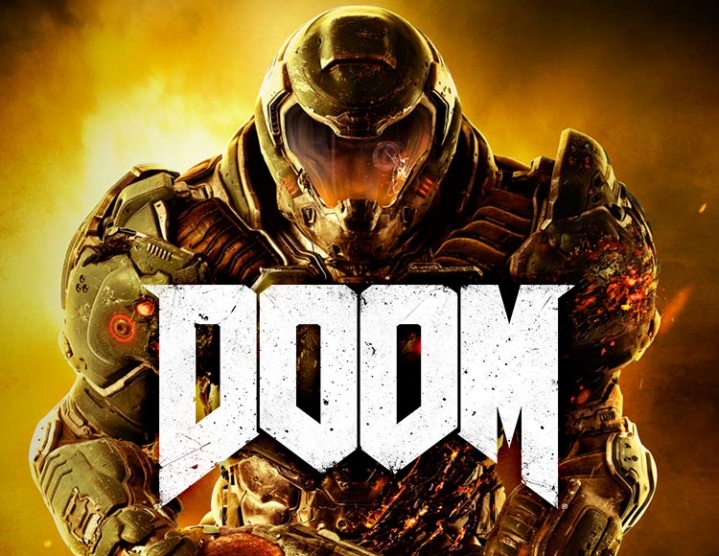 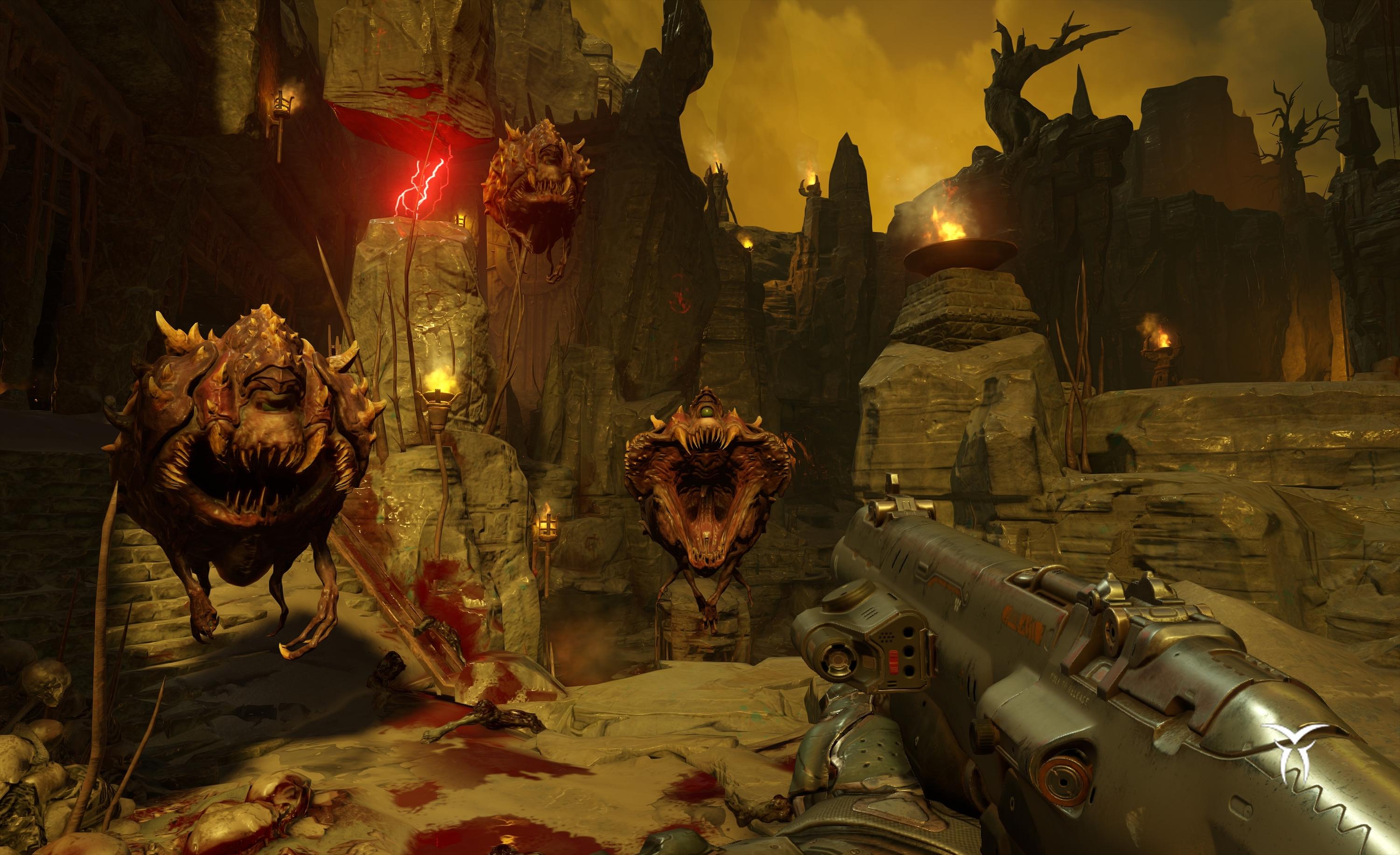 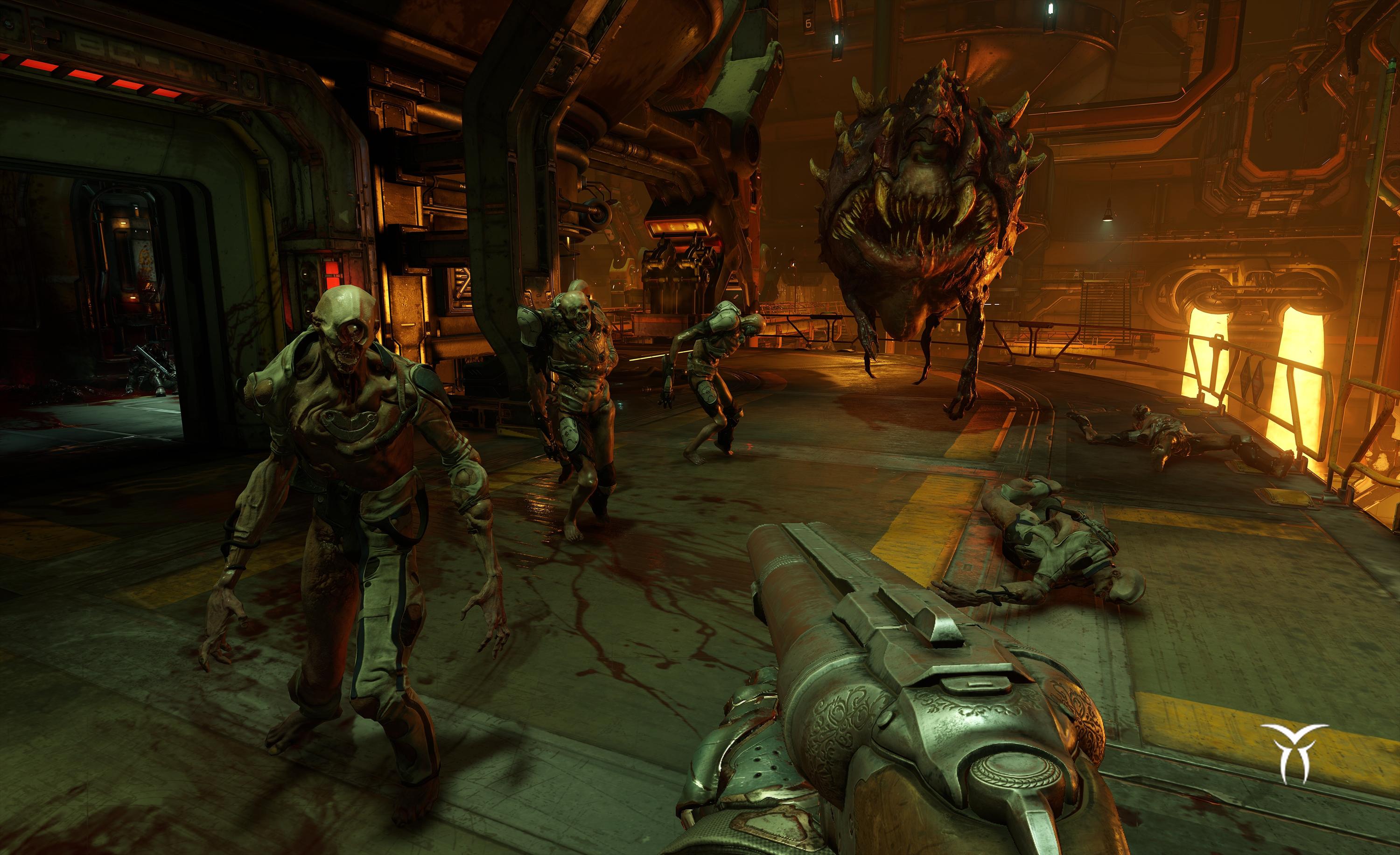 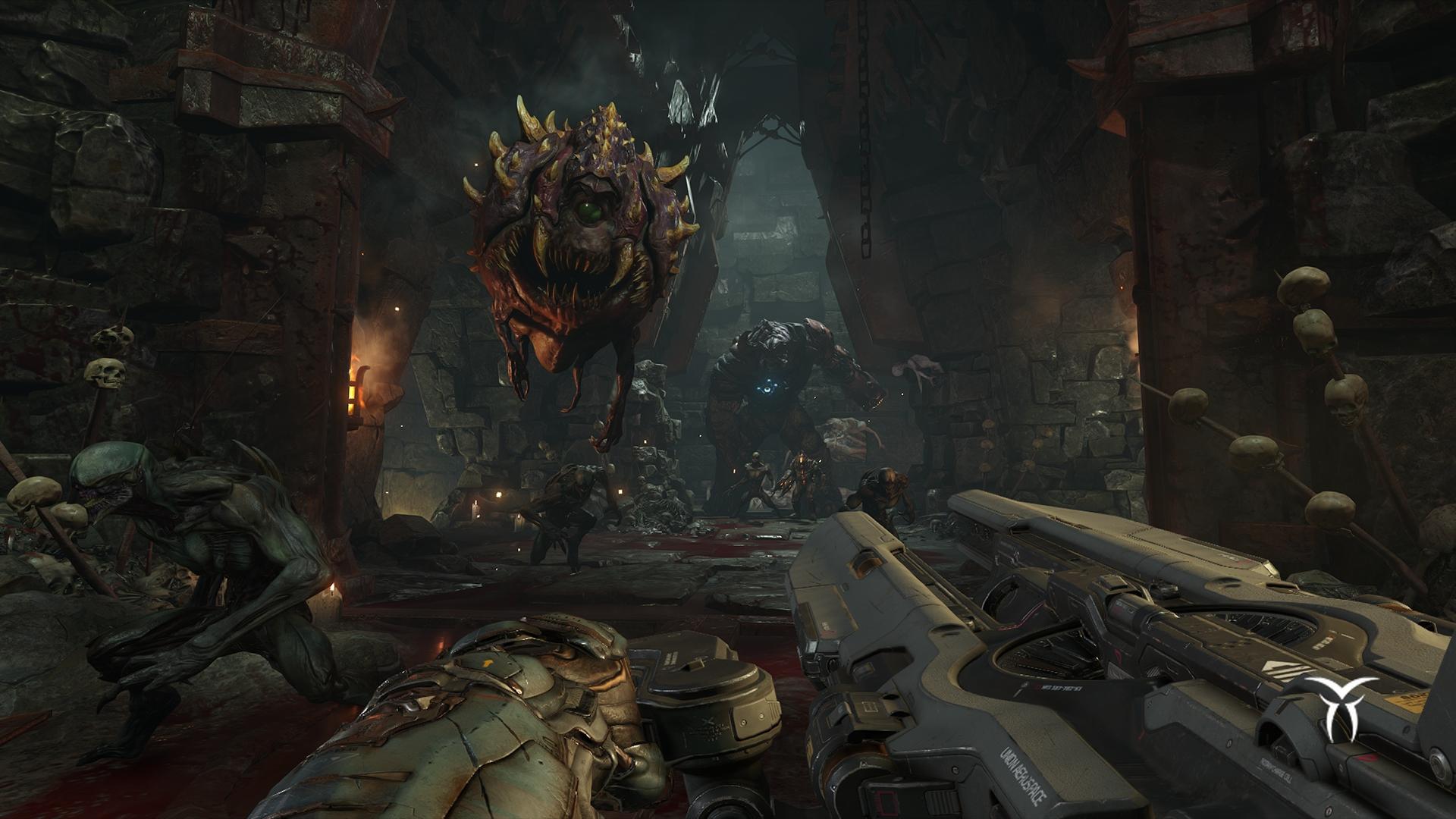 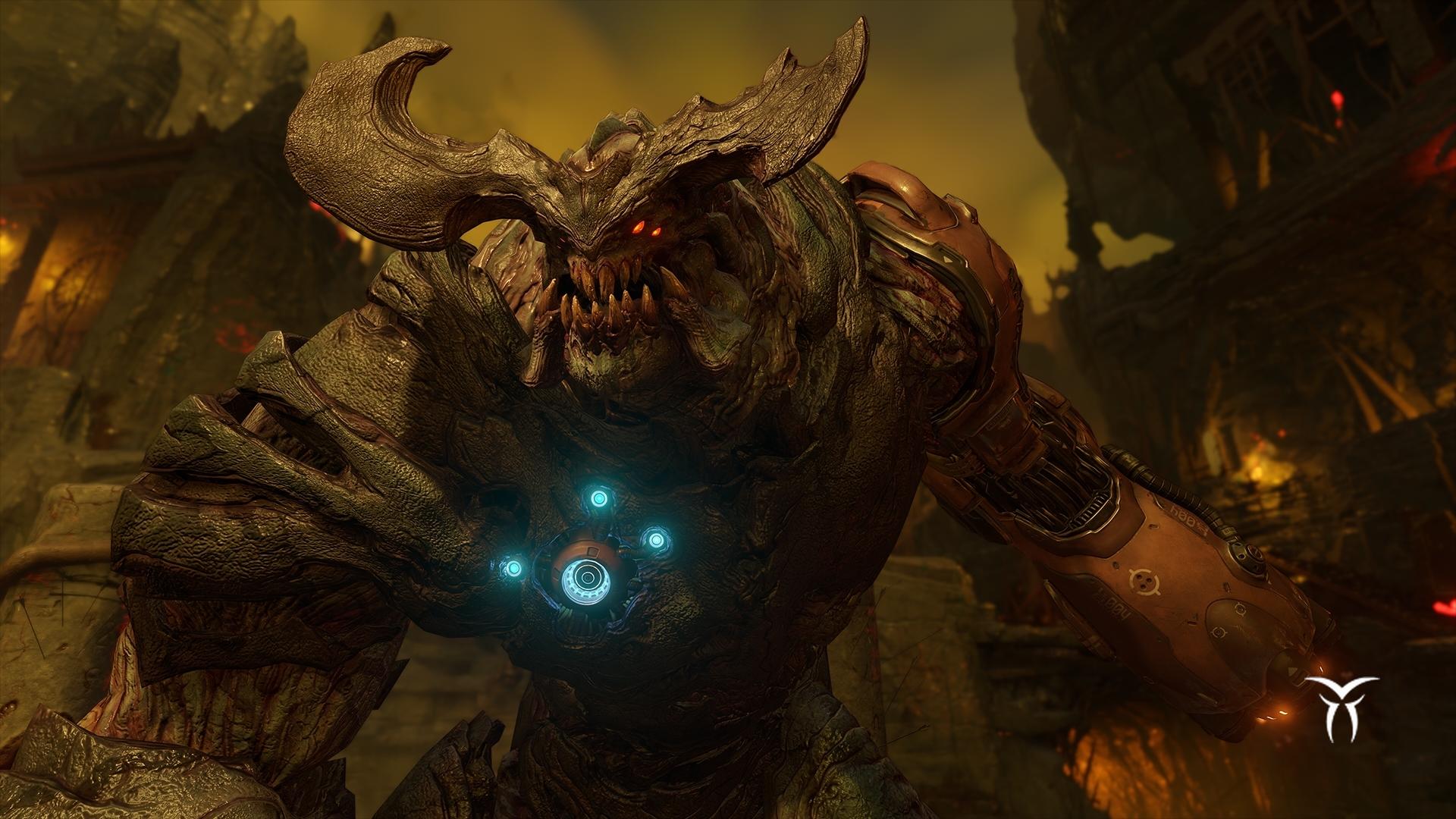 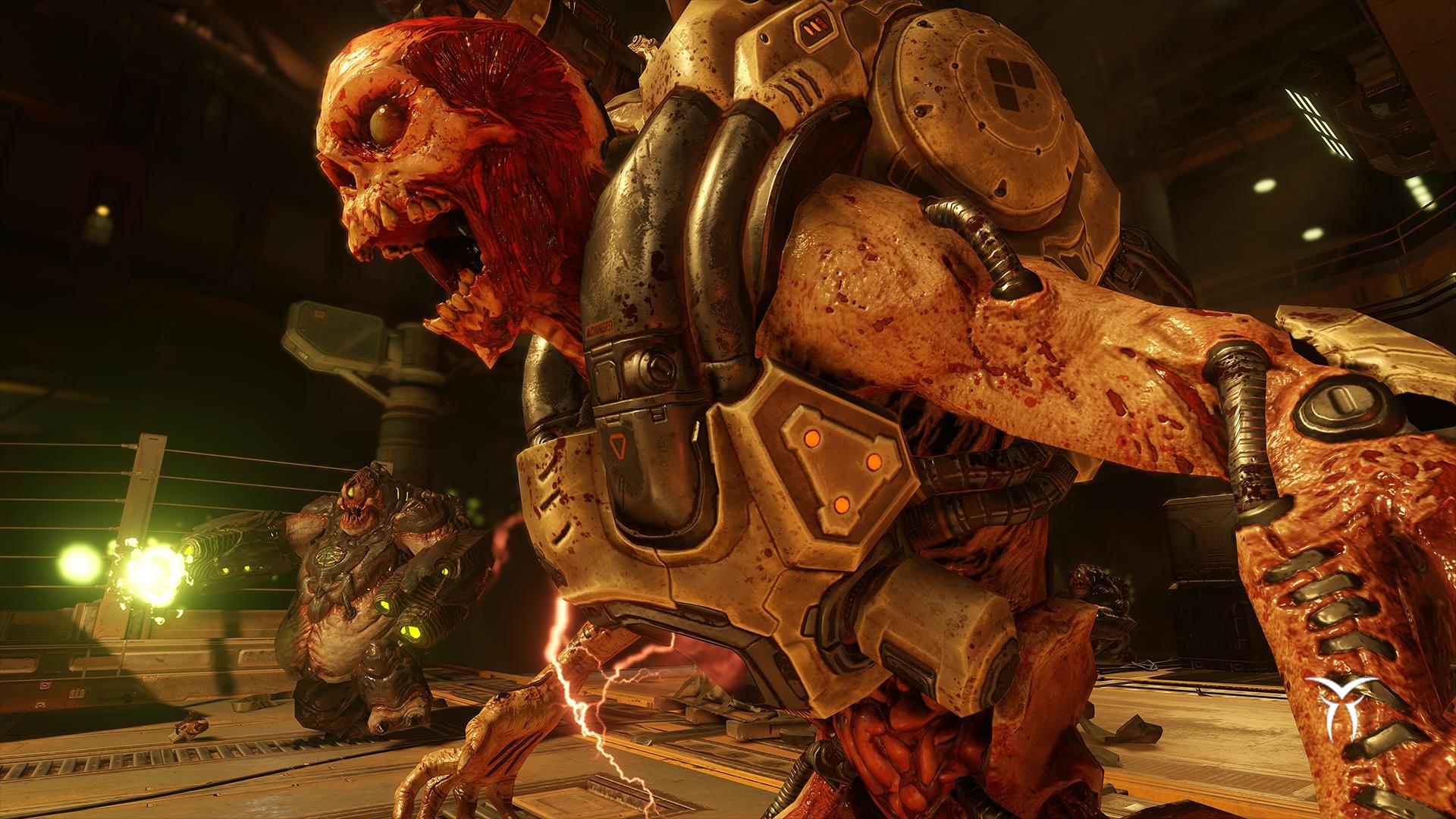 Description:
Studio ID Software is known to every fan of quality shooters. She is the progenitor of "shooters" from the first person and the creator of Deathmatch - a unique network mode of the game. The release date for DOOM-a new, more complex and exciting one - was announced as early as the end of 2015. It was eagerly awaited by millions of users. And today everyone can desire DOOM.You are waiting for incredible adventures: awesome demons, superweapons and fierce encounters with opponents. You have to get into the heart of the underworld and fight with monsters, which you could not even imagine! In the complete set - editor SnapMap. With it, it´s easy to create levels and spread them on the Web. So, you flew to Mars with one single goal - to save humanity. A brutal attack was committed on the large-scale scientific complex of the UAC (United Aerospace Corporation). The army of ruthless demons seized the reins of government. And only you - a bold and determined infantryman of the combat division DOOM - are able to cope with the enraged messengers of the underworld!
Features:
Merciless campaign. You do not have one extra second. It´s not time to sit in shelter and restore your health. It´s time to take up arms and destroy demonic creatures that are about to destroy the familiar world. At your disposal is a unique toolkit and improvised tools. As already familiar, and completely unique. Innovations in DOOM touched and hand-to-hand combat. Now you can finish off enemies with sophisticated methods - knock them down, cut them to pieces, trample, etc.
Exciting network gameIf you read reviews about DOOM, you already know: bloody battles in the arena - a piece of the legendary game series. In the new version you expect interesting features of the network game - the destruction of enemies by the speed of reaction, vertical movements, using super-powerful weapons. A unique bonus is turning into a demon.
Stunning functionality. Because the system requirements for DOOM are not sky-high, it´s easy to diversify the gameplay. A simple and intuitive SnapMap editor will help in this. It is suitable for all platforms, so even a beginner fighter can easily design and pass a personal level. Having tested it on yourself, you can share the creation with your friends online.

This Is the Police 2 (Steam | Region Free)

The Witcher 3: Wild Hunt - Game of the Year Edition