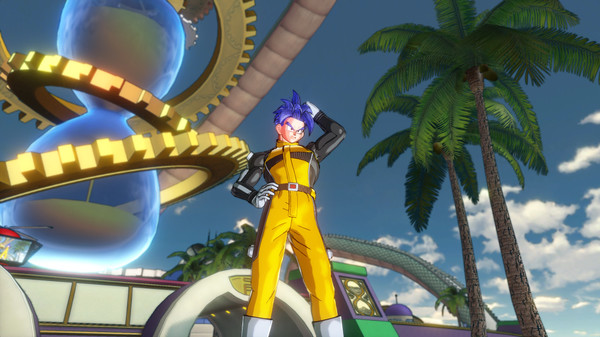 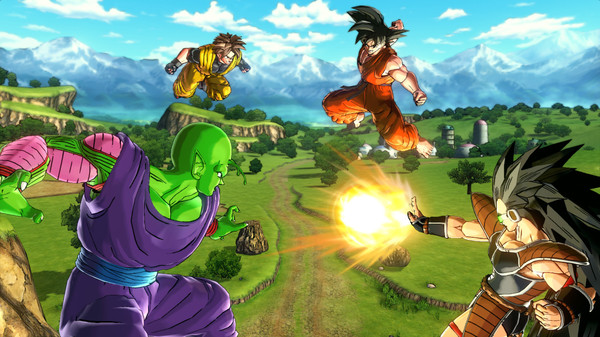 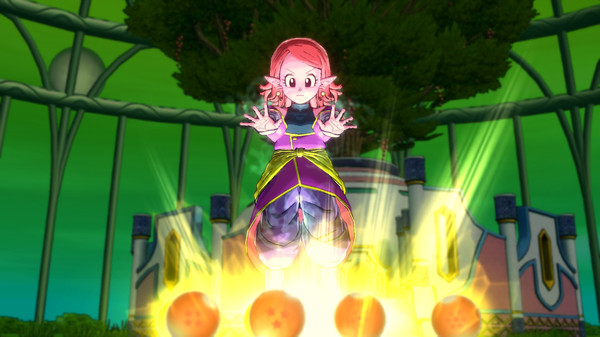 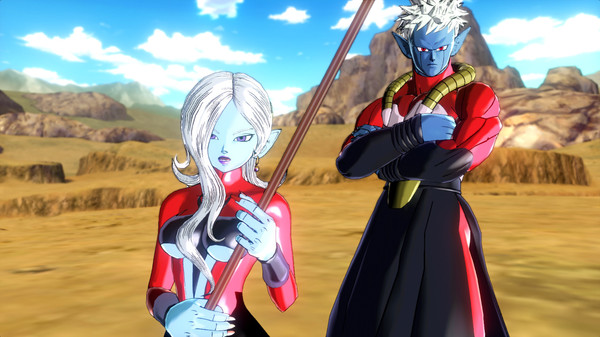 Sold: 0
Uploaded: 10.09.2016
Content: text 187 symbols
Loyalty discount! If the total amount of your purchases from the seller Александр91 more than:
If you want to know your discount rate, please provide your email:

With customizable avatar, fight shoulder to shoulder with the Trunks and many other characters, DRAGON BALL XENOVERSE will allow you to re-visit the famous battle of the series. Will this be enough for the Union to intervene in the fighting, and to restore us to the famous story of Dragon Ball? New features include the mysterious city Tokitoki, new mechanics hero and much more, as we will explain in a short time!

ADJUSTABLE AVATAR - The players themselves create your own character for the Dragon Ball world. Choose from earthlings, Majin, sayyanov, namekianov friezes or members of the clan and start a fight!
NEW WORLD - Hours that once stopped, will again begin its move in a mysterious futuristic city Tokitoki!
NEW CHARACTERS - World - android, try to become the most powerful creatures in the universe; Tova - a scientist from the dark world of demons; Time Lord Kai - deity, appeared more than 75 million years ago, and its companion, the bird named Tokitoki, a very powerful form of life that can produce time!
TEACHERS SYSTEM - choose the original character´s Dragon Ball, which you want to make your teacher. Your choice depends on your skill set and training scheme. Your teacher may even appear unexpectedly on the battlefield during your battles!
STRONG DIVE - The basis of the game is the one most popular TV series in history.
IMPROVED GAMEPLAY - Enjoy a new dynamic and a deep combat system!

You buy the official Steam Gift activate the game DRAGON BALL XENOVERSE. After payment you will get a link to activate the game, when you click on the game which is activated on your account and will be added to inventory. Also, duplicate links to a page with GIFT will come to the post office, said the purchase.