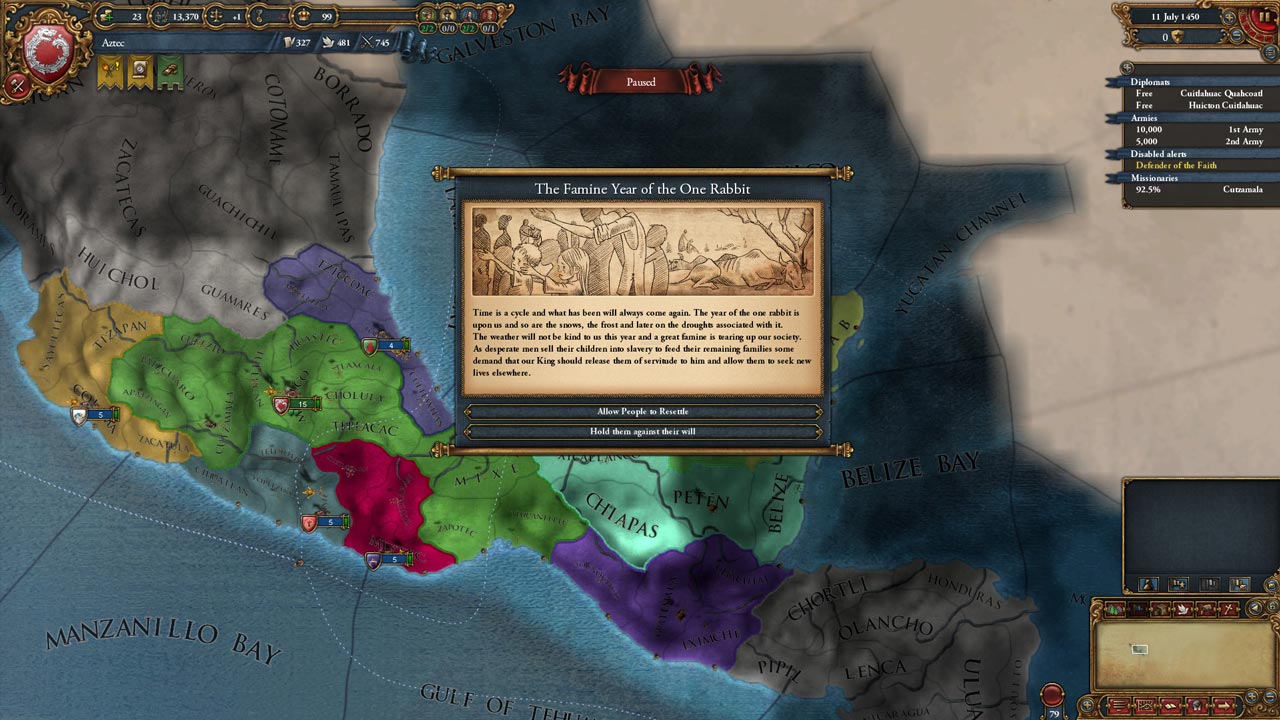 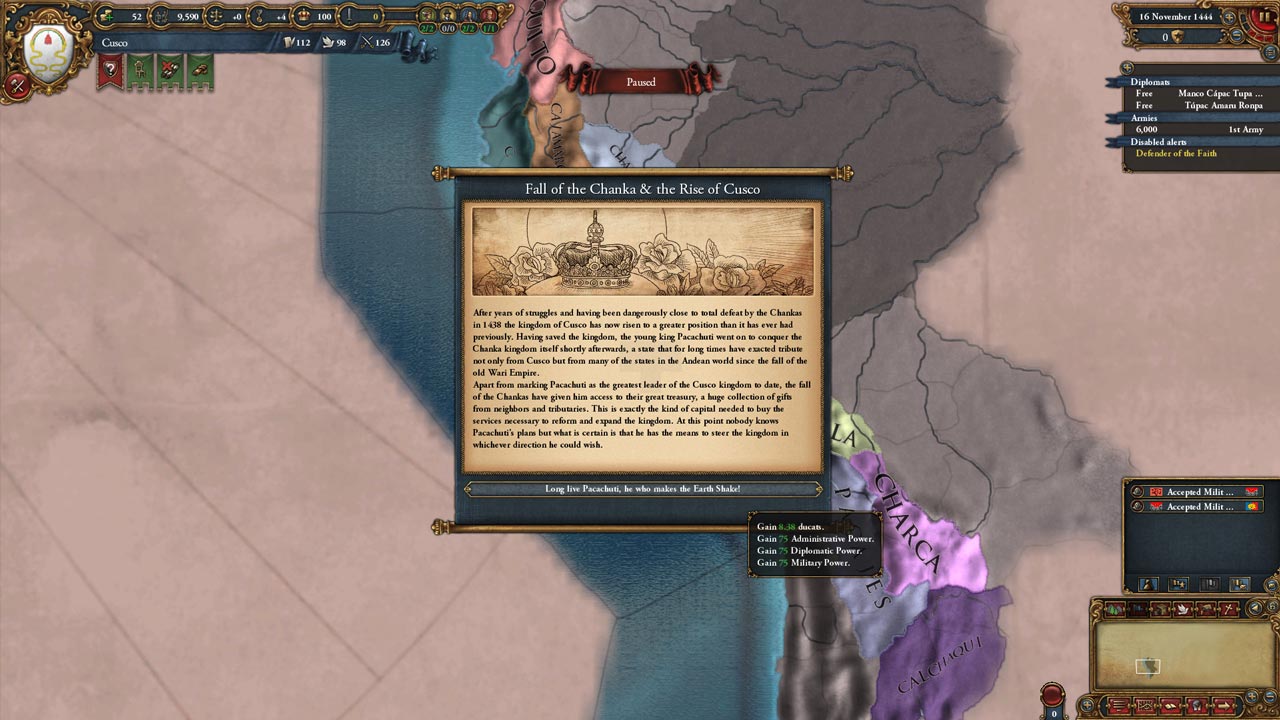 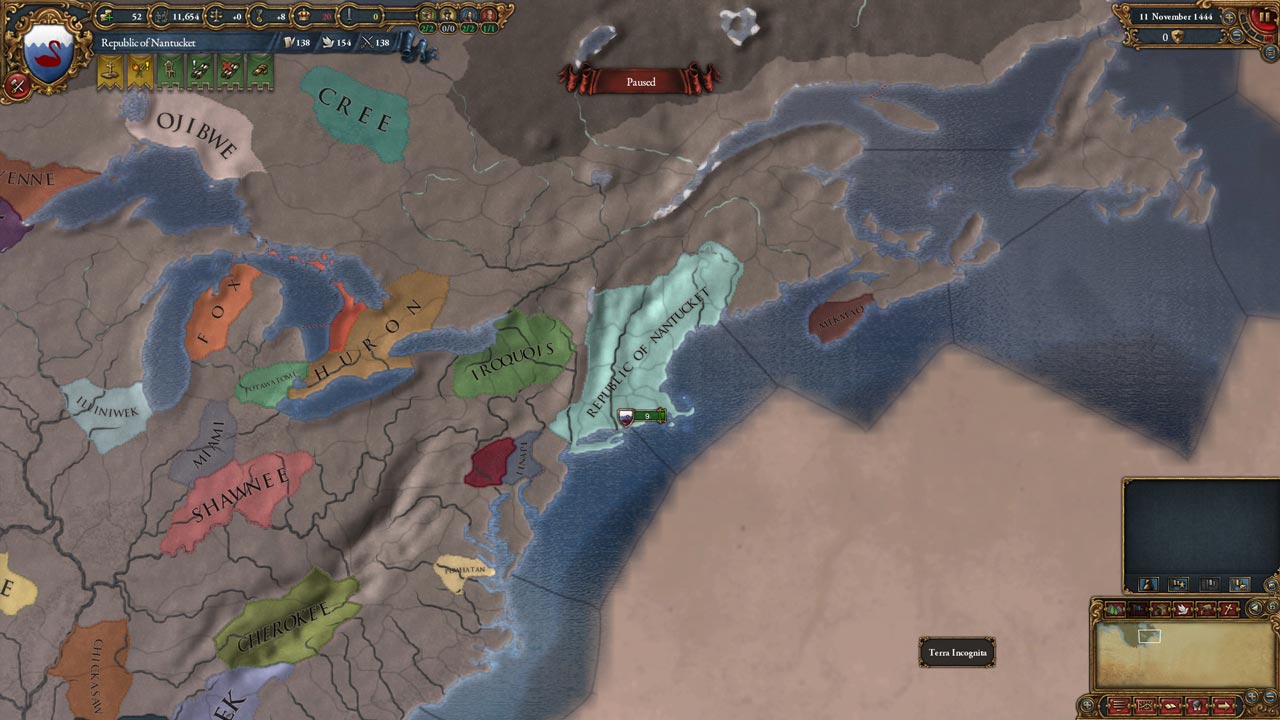 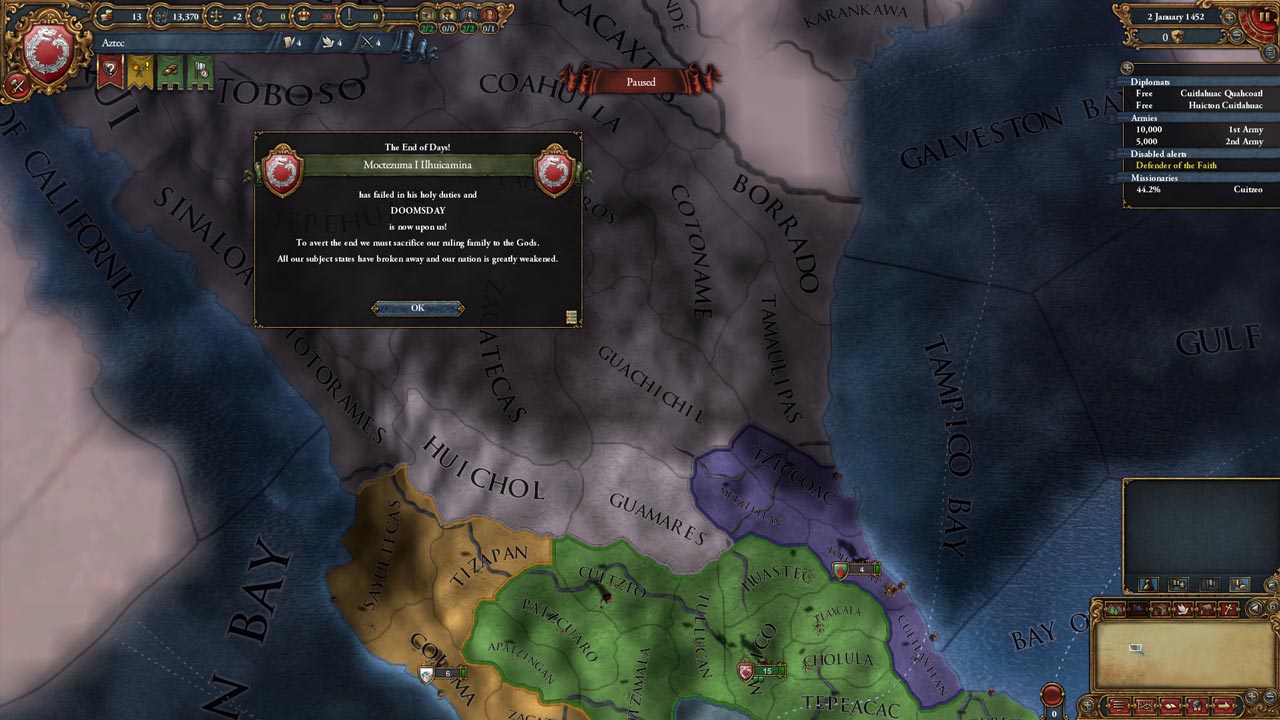 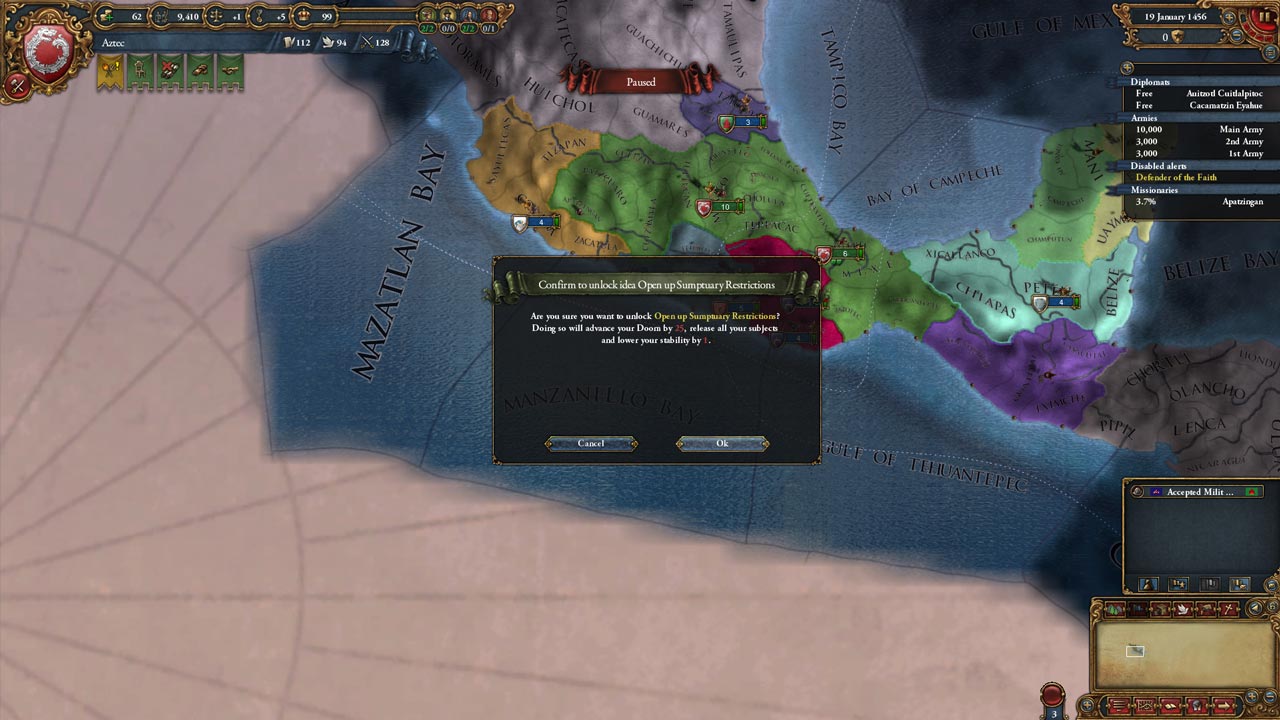 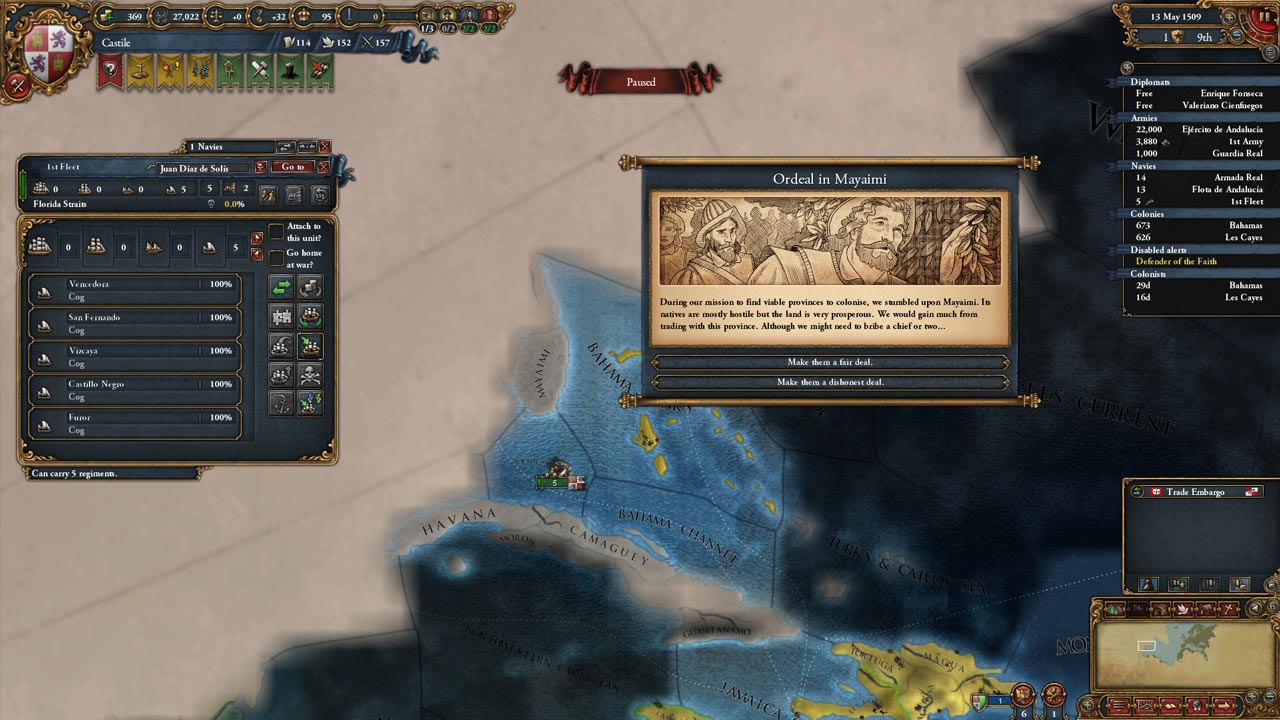 ATTENTION! This content requires the base game Europa Universalis IV on Steam in order to play.

=========================================
“El Dorado” is the fifth addition to the Europa Universalis IV game, which tells about the conquests, beliefs and development of new territories that have become synonymous with the Age of Great Geographical Discoveries.
The main feature of the add-on is the Nation Designer option, which allows you to make fine initial settings for your nation.
The main action takes place in Central and South America, the development of the territories of which you have to. Playing as the Aztecs, you will control the Mexican plain, but be sure that you have enough vassals to sacrifice your angry gods. Playing as Europeans, get into the depths of the Amazon jungle, relying on rumors of lost cities and magic fountains.
Whatever path you choose, El Dorado will no doubt endow you with additional gaming experience.

• Nation Designer allows you to make fine initial settings for your nation, including national ideas and monarchs
• Nahuatl, Inti and Mayan religions await you with bloody sacrifices and a cult of the Sun
• Send the conquistadors in search of the Seven Golden Cities or explorer around the world
• The Golden Fleet can deliver wealth to Europe or be targeted by your private ships
• Use your merchant fleet to hunt dangerous pirates
• A good relationship with the Pope can help you get your own part of the world by signing the Tordesillas Treaty