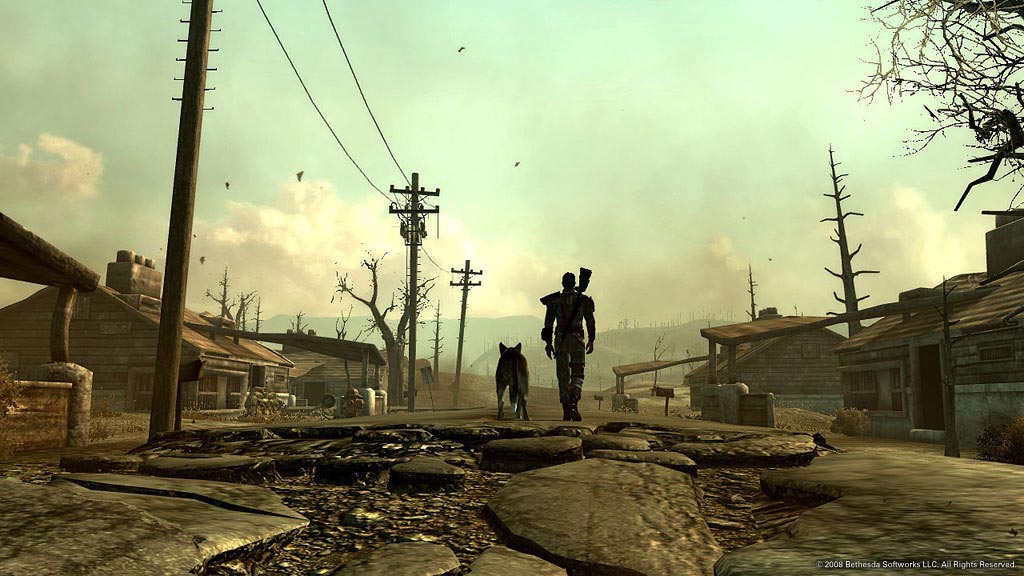 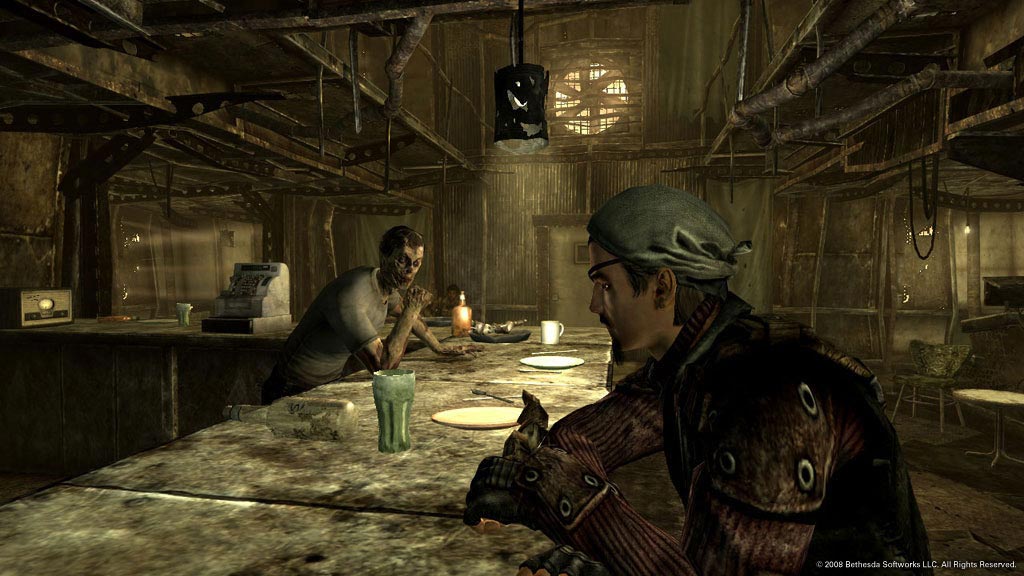 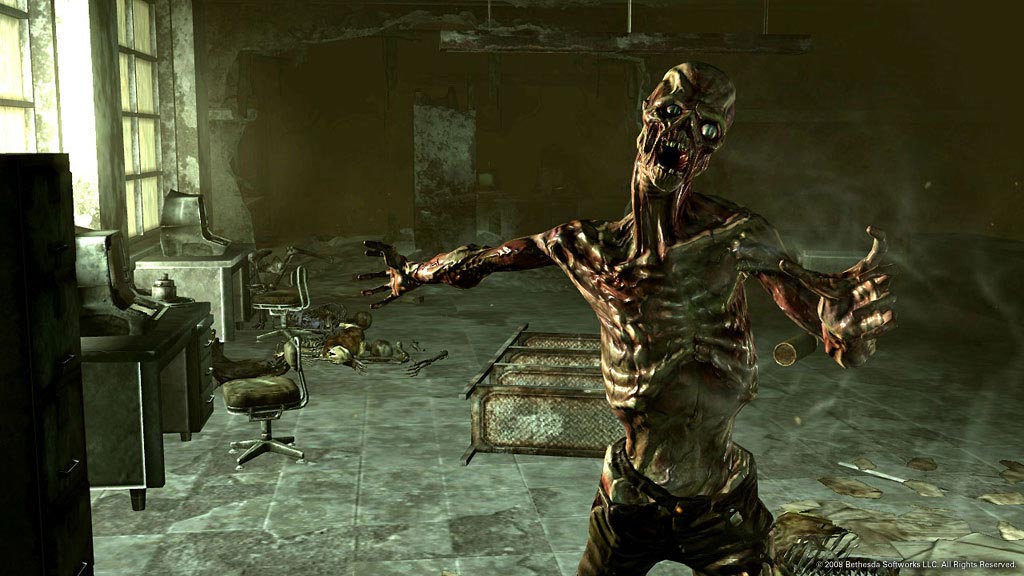 Fallout 3
• Unlimited freedom - Enjoy the view and sound of the capital Wasteland! Consider the great monuments of the United States in post-apocalyptic ruins! You make a choice that will determine your fate and change the world. Just look at your radiation meter!
• System of experience "S.P.E.C.I.A.L." - Using the latest achievements, SPECIAL provides unlimited settings for your character. In addition, there are dozens of unique skills to choose from, each with a great variety of effects!
• Fantastic new views - Masters at Vault-Tec have done it again! No more restrictions in one form, look at the world in the views of the first and third person. Choose a view at the touch of a button!
• Choice - Feel like a sneaky villain today, or like a good Samaritan? Choose your side, or go on a thin line, because any situation can be resolved in different ways
• Destroy everyone with V.A.T.S. - Calculate your chances in battle using the Vault-Tec automated guidance system built into your Pip-Boy 3000! V.A.T.S. allows you to pause during a fight, aim at specific parts of your target´s body and sequence attacks, and let Vault-Tec release your aggression for you! A shower of death and destruction in a completely new cinematic reproduction
• Magnificent artificial intelligence - In Vault-Tec, we understand that the key to the revival of civilization after a global nuclear war is people. Our best minds have joined forces to create an improved version of Radiant artificial intelligence, America’s best choice in simulating interacting populations. Facial expressions, gestures, unique dialogues and realistic behavior are combined with amazing results using the latest Vault-Tec technologies.
• Awesome entertainment - Witness the harsh realities of the consequences of nuclear war, conveyed in more than ever modern luxurious high-quality graphics

Fallout 3 - Operation: Anchorage
Enter the military virtual simulator and fight for the liberation of Anchorage from the Chinese communist occupation

Activation Instructions:
1. Download and install the Steam client - http://steampowered.com/download/SteamInstall.msi (if not already installed)
2. Run it. Create a new account or go to an existing one.
3. Select the "Games" section, then "Activate on Steam ..."
4. Enter your purchased activation key. After that, the game will appear in the library and it can be installed