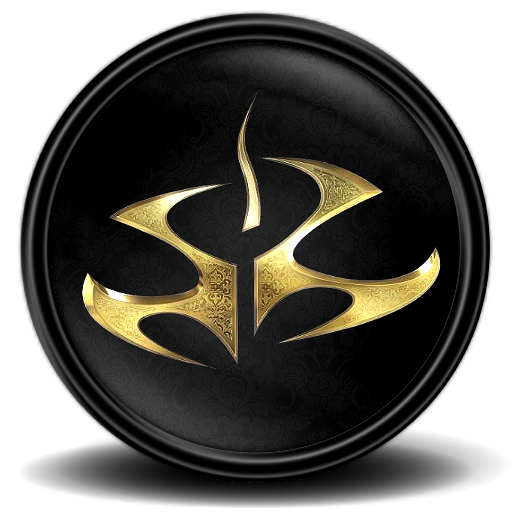 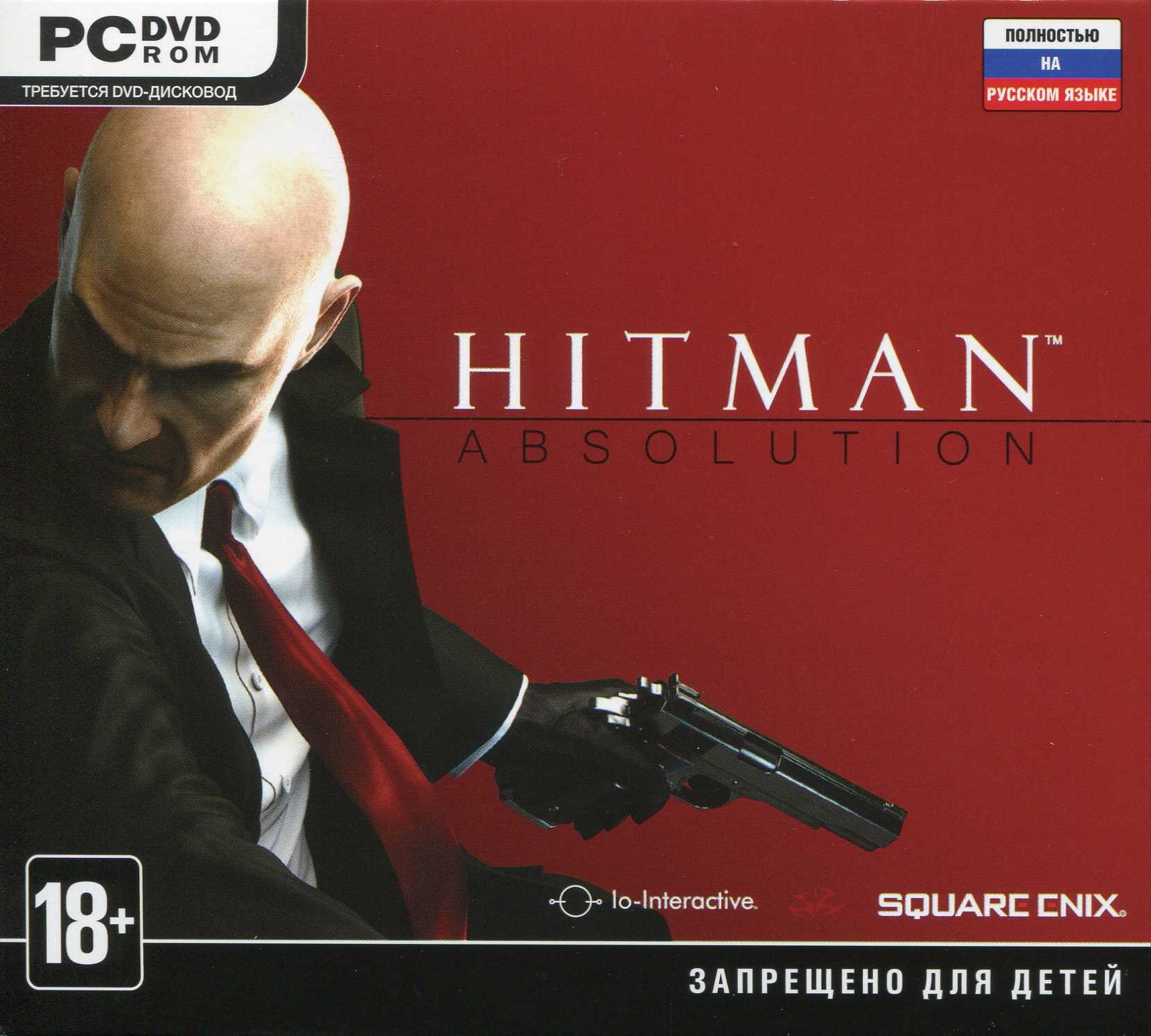 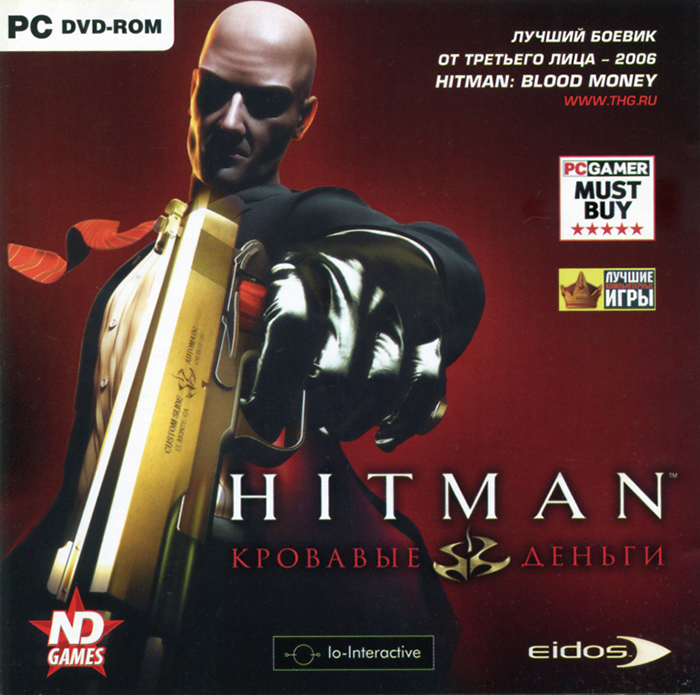 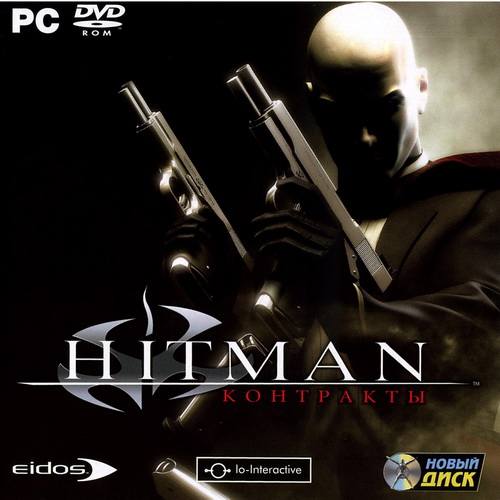 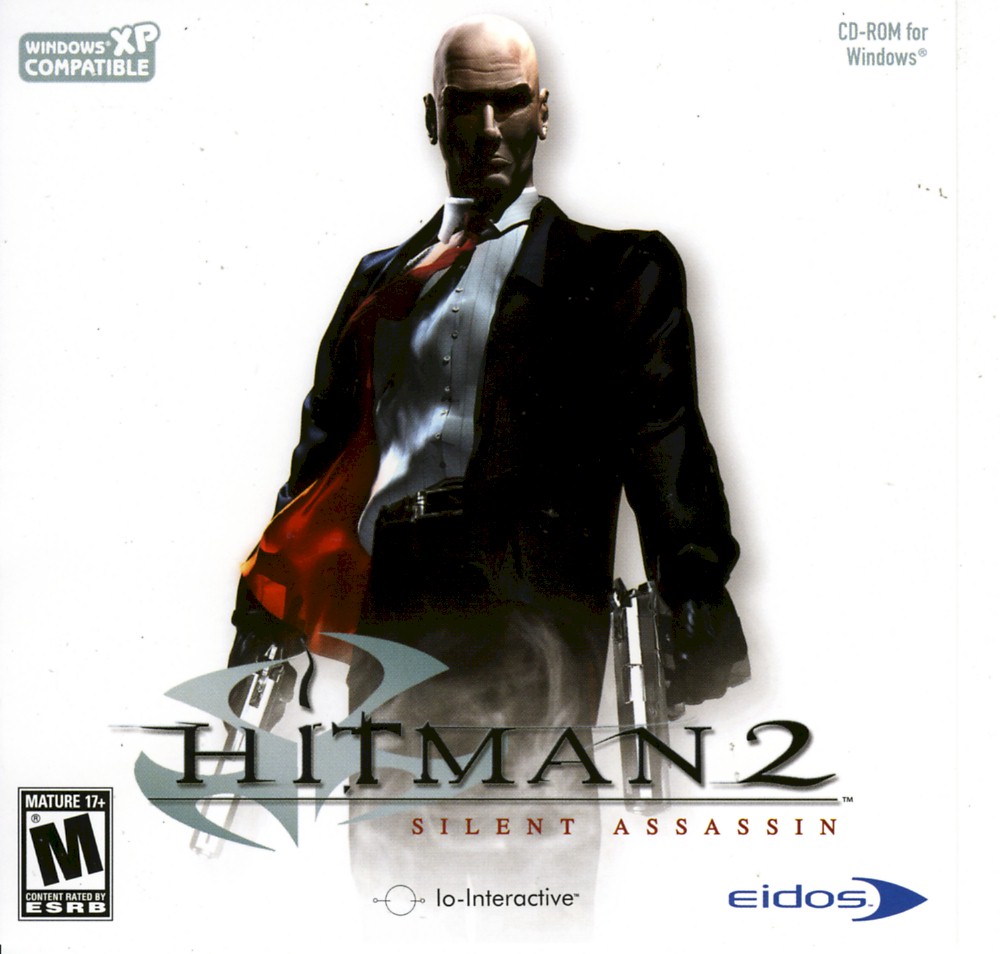 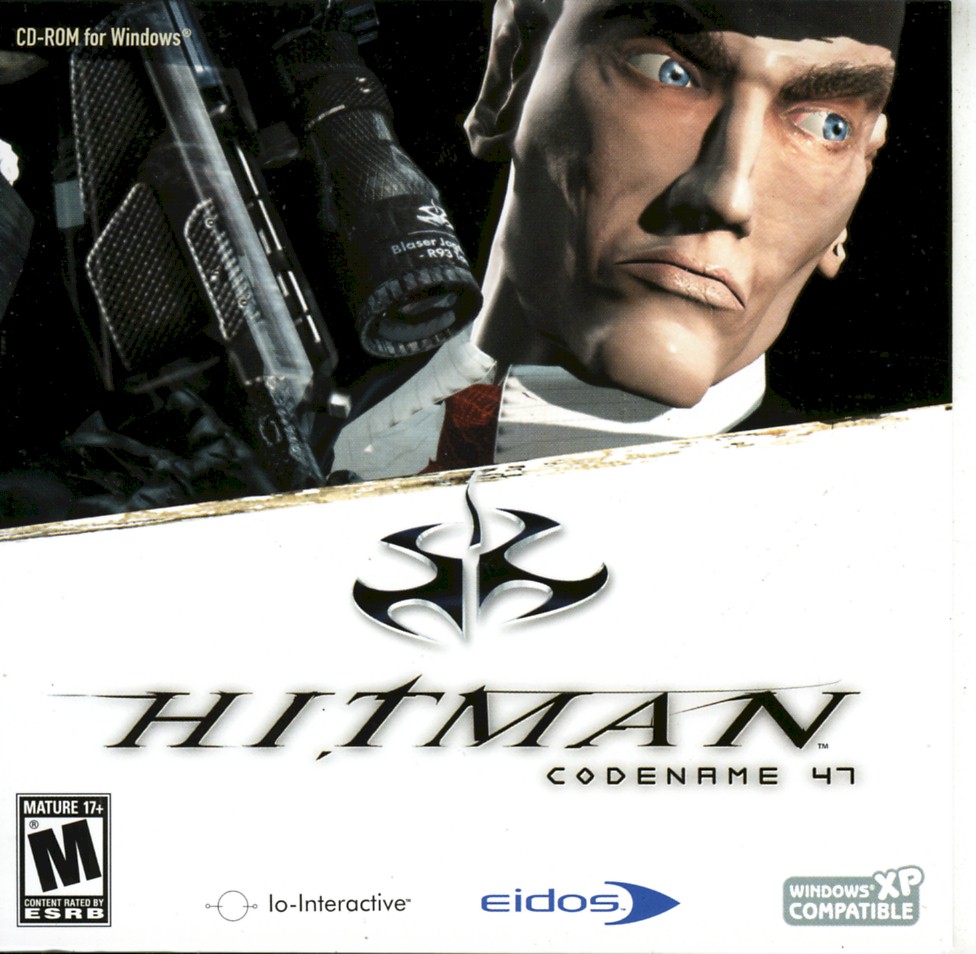 DopuSteam information about the seller and his items
offlineAsk a question

Hitman: Absolution:
The legendary silent assassin Agent 47 returns in Hitman Absolution, to strike again. Together with the inexorable character Hitmen fans have to make a terrible journey on the outskirts of the criminal world, steeped in betrayal, corruption and blood of the innocent. For the money it can afford anything. And for a lot of money - and everything else.

Hitman: Blood Money:
For Hitmenom begins serious hunting. Organization "franchise" (competitor Agency), headed by Alexander Kane wants to get the bone marrow of the 47th to create a clone army, and for this you need Hitmen kill. But the best in the world to catch the killer turns out not so easy. During the bloody war agencies ICA is almost completely destroyed, and the Hitmen deliberately falls into the hands of Kane, while under the "serum of death" to the decisive moment to recover and make a massacre in the lair of the enemy. Destroying the "franchise", the 47th again becomes a mere shadow, quietly stepping
behind his victims ...

Hitman: Codename 47:
In 1993, the Hitmen runs the lab, killing two nurses. This escape was not a force majeure, he was part of plans to Ort-Meyer, who watches every step of the 47th after the escape. Hitmen soon gets a job in the ICA where, because of their unique skills, it is the best and most highly paid assassin. After a while the 47-th beginning to enter orders for his genetic "fathers", the existence of which he did not know, and customer advocates Ort-Meyer, who did not want to share the clone with former comrades. However, to completely control the situation, he can not, in the final die at the hands of their same creation and Hitmen learns the awful truth about his origins.

Hitman: Contracts:
Two shots and bursts into the room at the bleeding Hitmen. Special services managed to track him down and seriously hurt, and now the only hope for salvation - the doctor that was sent by the Agency to assist the 47 th. In the meantime, the killer lives hang in the balance, before his eyes flying all his life, filled to overflowing with blood and suffering of his victims.

Instructions on how to activate Steam Gift:

1. Download and install Steam (if not already installed) http://steampowered.com/download/SteamInstall.msi, register an account on Steam.
2. Sign in to your account in https://store.steampowered.com/login/ and activate the gift-link after payment received in your browser (copy and paste into your browser). Then you can either add the game to your library, or to keep the inventory.