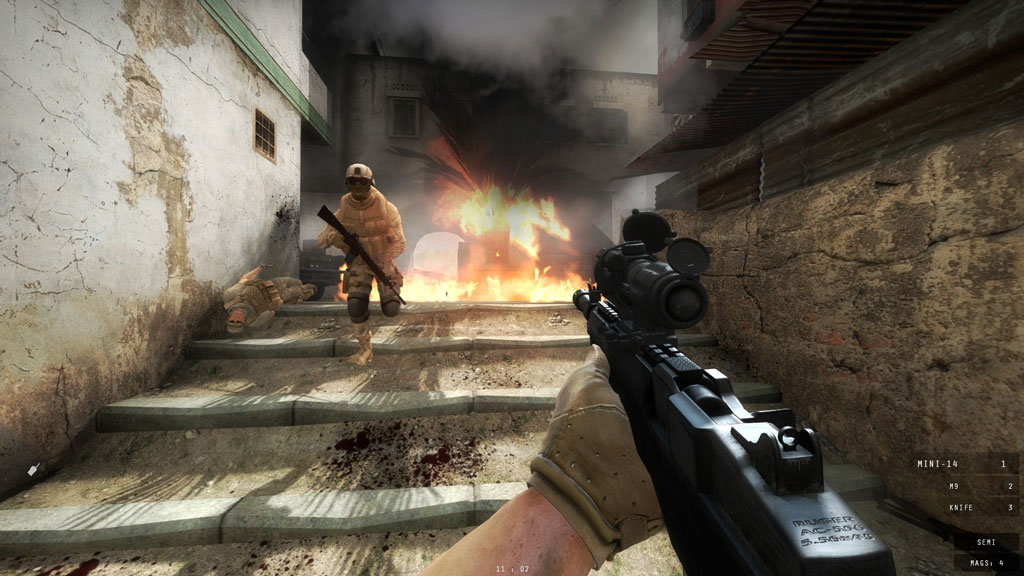 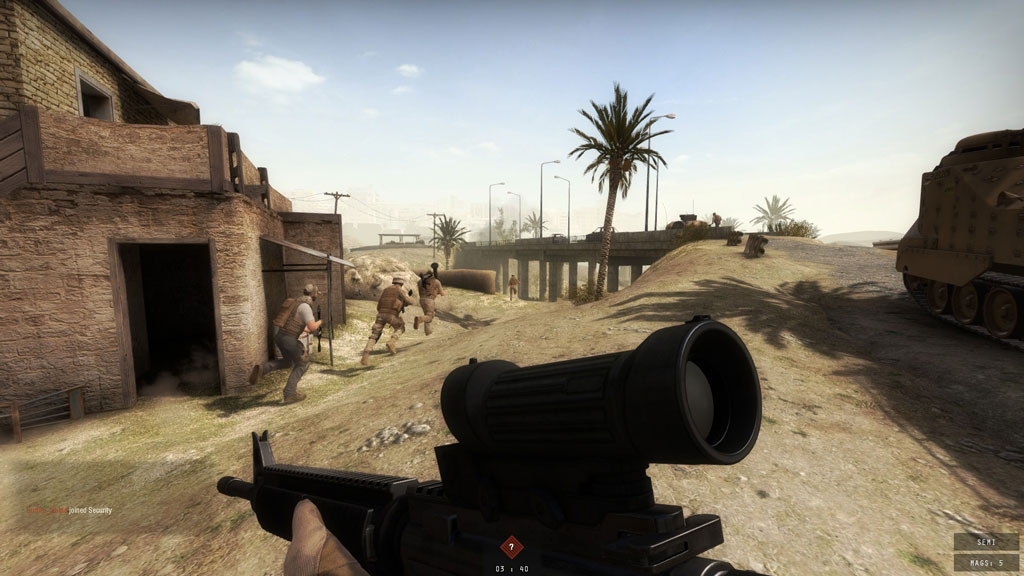 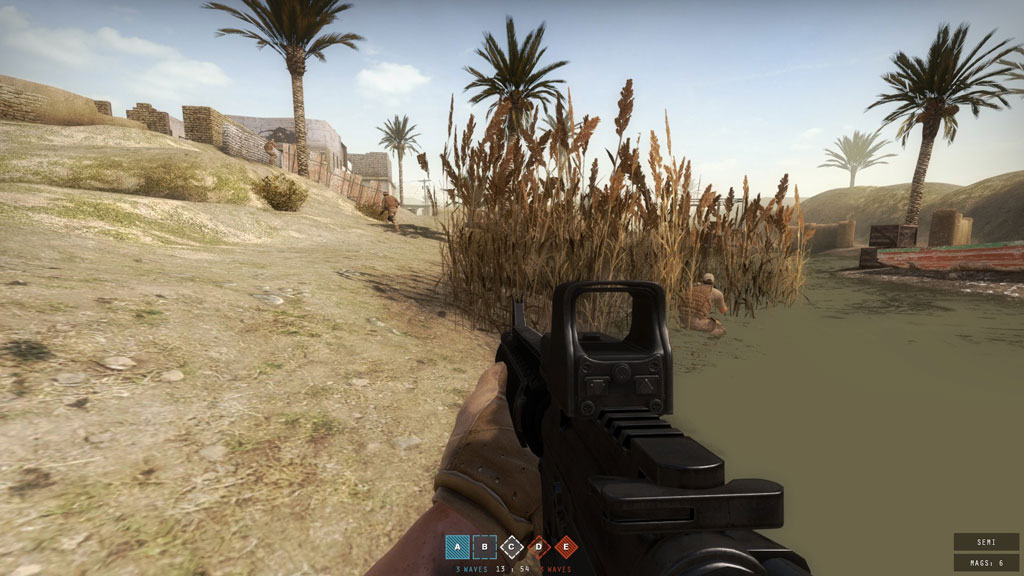 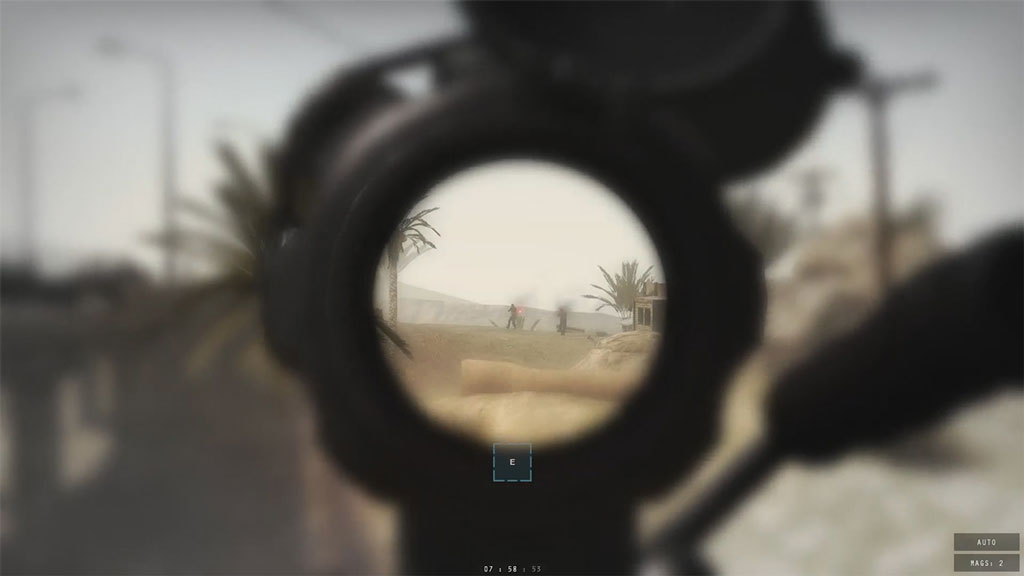 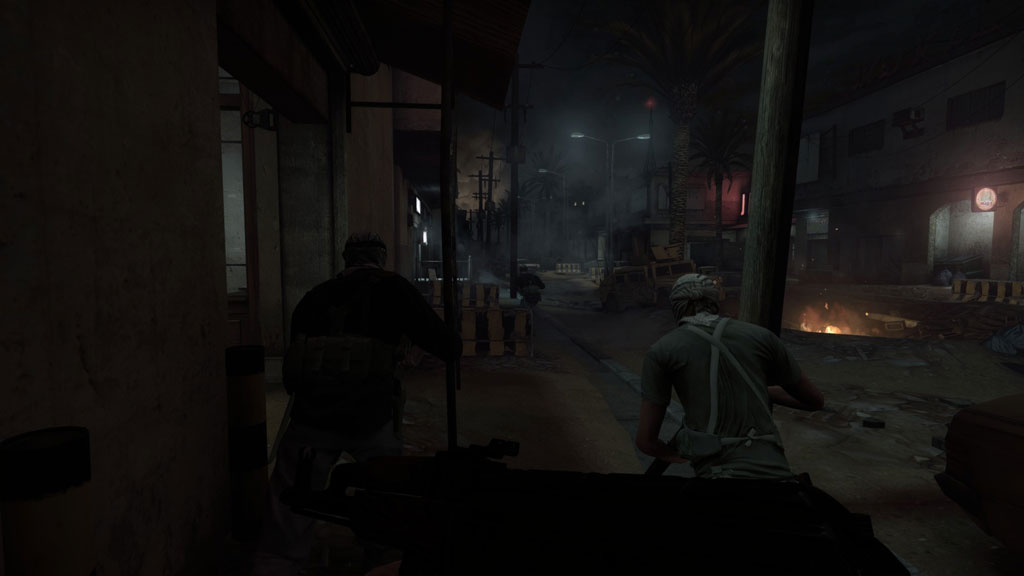 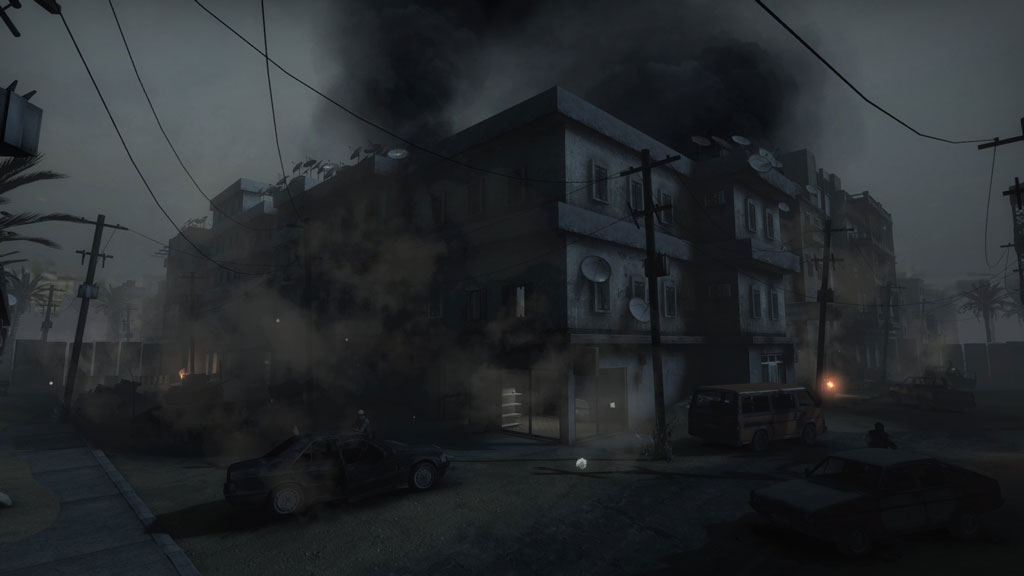 =======================================
In this multiplayer game you are fighting in bloody battles on the streets, face to face with the enemy, where the survival of your team depends on the control of important points and the destruction of enemy ammunition. Insurgency is the heir to the highly regarded fashion of the same name on the Source engine, highly competitive and merciless, emphasizing the equality of all players.

• More than 20 types of weapons with a bunch of improvements, no crosshairs, and a focus on realistic gun control, including a free-aiming system with intense effects of fire on the suppression
• 27 multi-user and cooperative maps in 12 locations around the world, including locations of operations in Iraq, Afghanistan and Somalia
• 8 multiplayer modes that support up to 32 players with point capture modes, destruction of ammunition and important person escort (VIP)
• 3 cooperative game modes in which you and your friends carry out different tasks shoulder to shoulder
• Workout mode offline, supporting games with bots in all modes
• Detachment system built on classes with roles that can be modified at your discretion
• Communication inside the units with support for 3D VOIP voice communication, allowing you to hear both allies and enemies within a certain range
• Mini-map and full map of close-up with dedicated targets and allies
• Equipment points used to purchase customizations and improve your gadgets that affect your weight, speed and endurance
• Simple and minimalistic user interface for full immersion in the game.
• High-quality video effects and multi-channel audio create a realistic setting of the battle point.
• Ability to create your own levels and content using the Insurgency SDK and scripting system
• PC and Mac OSX versions with the ability to play between different platforms
• Dedicated server support for PC and Linux

1. You need to download and install Steam http://steampowered.com/download/SteamInstall.msi (if not already installed)
2. Start the Steam client
3. Create a new account on Steam or go to an existing one
4. Go to the "Games" section and select "Activate on Steam"
5. Enter the activation key you purchased
6. After that, the game will appear in your list of games and it can be installed