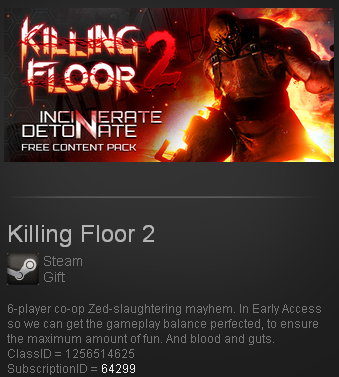 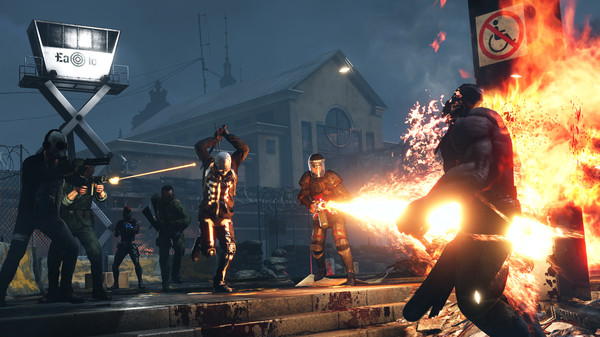 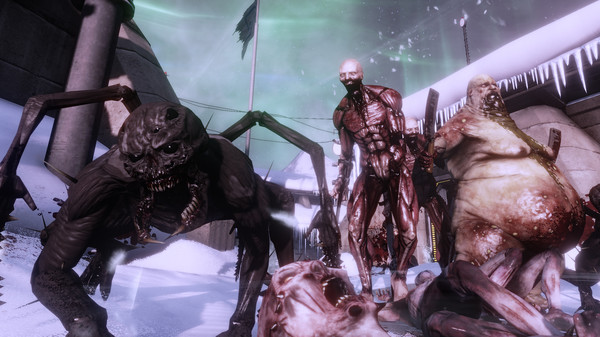 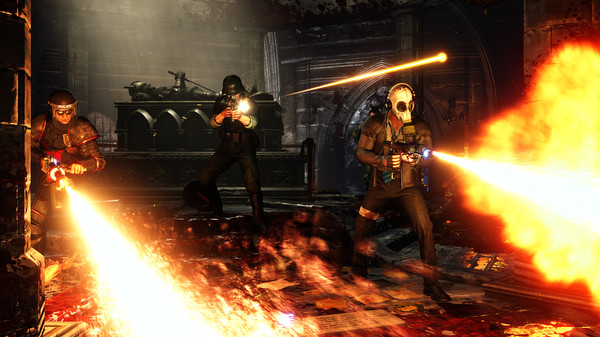 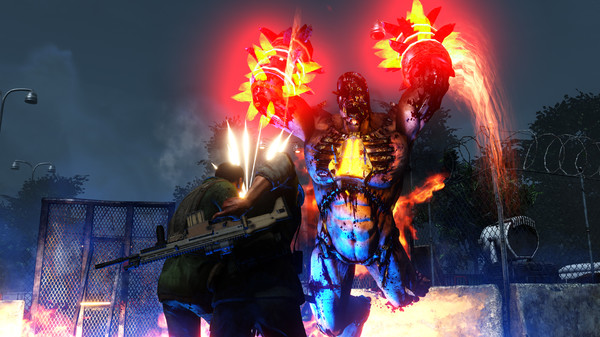 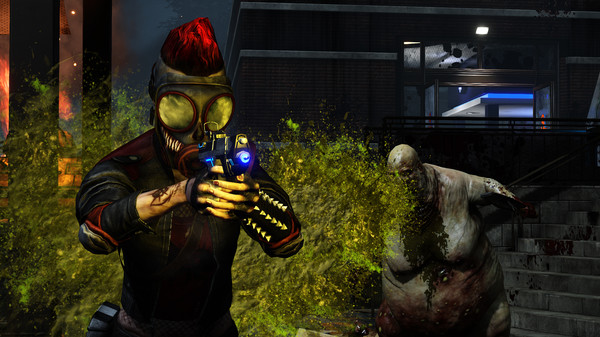 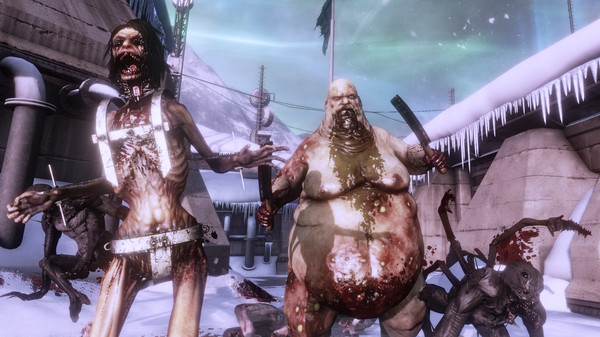 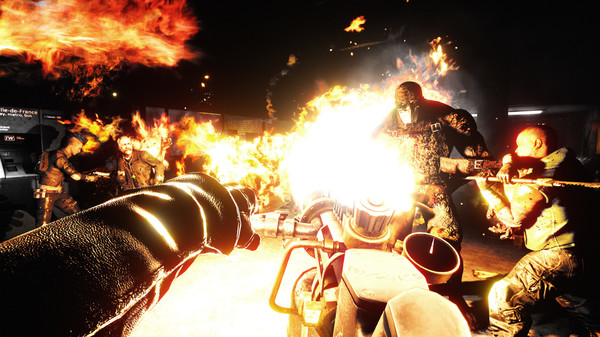 Game_Seller information about the seller and his items
offlineAsk a question

==================================
ATTENTION !!! INSTANTLY after the payment you receive a unique activation link GAMES WITHOUT STEAM regional restrictions! (REGION FREE / WORLDWIDE / MULTI LANGUAGE!)
Game forever associated with your Steam account and you can download it at any place and at any time.
================================== About This Game
Killing Floor 2 will be the successor to the ridiculously fun and successful original title, that was released in 2009. All your old favorites will be back, with a whole host of new features, characters, monsters, weapons and story in due course. Keep watching for more information!

NOTE: It is quite likely that there are some regions where we may be required to make cuts in the future, particularly in the gore system, to comply with local ratings boards, once we get the game into its full release status. Regions most likely at risk of this are Germany (via USK) and Australia (via OFLC). Japan is another possibility (via CERO), but is an unknown quantity to us. To be quite clear: this means that, if you are buying from a region which regularly forces cuts on to games for gore, you may get reduced gore when we go to the full release version of the game.
The story
In KILLING FLOOR 2 players descend into continental Europe where the outbreak caused by Horzine Biotech’s failed experiment has quickly spread and gained unstoppable momentum, essentially paralyzing the European Union. Just one month after the conclusion of the events in the original KILLING FLOOR, the specimen clones are everywhere and civilization is in disarray; communications have failed, governments have collapsed, and military forces have been systematically eradicated. The people of Europe know survival and self-preservation too well and lucky survivors have gone into hiding.

Not all have given up hope though... A group of civilians and mercenaries have banded together, paid for by Horzine, to combat the outbreak and established privately funded operation bases across Europe. Upon tracking specimen clone outbreaks, players will descend into zed-laden hot zones and exterminate them.