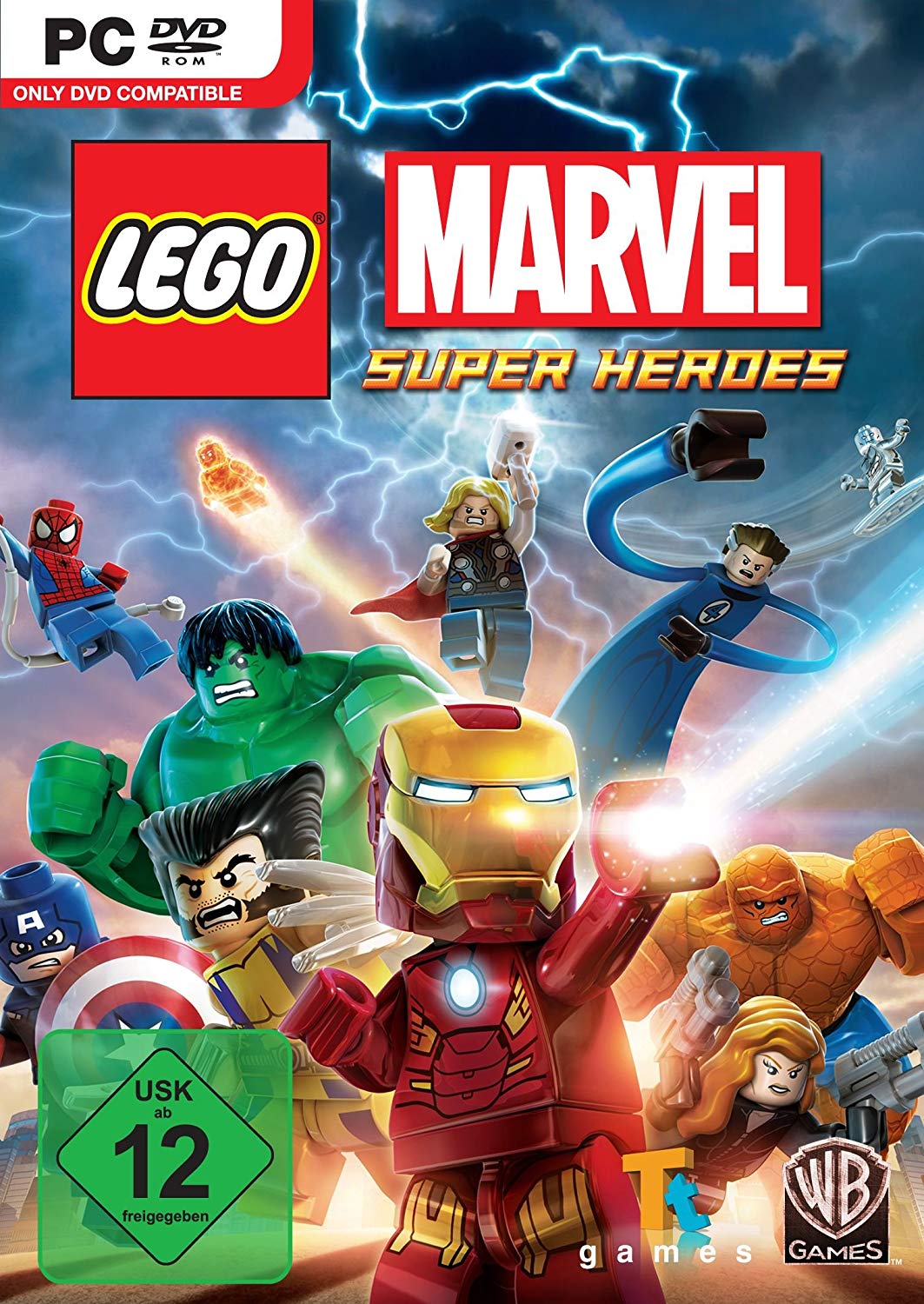 Uploaded: 23.11.2019
Content: text 17 symbols
Loyalty discount! If the total amount of your purchases from the seller e_commerce more than:
If you want to know your discount rate, please provide your email:

e_commerce information about the seller and his items
offlineAsk a question

The LEGO Marvel Super Heroes game is a Lego arcade game that was released thanks to the developer Traveler´s Tales and the publisher Warner Bros in 2013 and opened to the world fans from the heroes designer of the movie universe MARVEL.
Nick Fury, the beloved one-eyed mutant collector, seeks out people and creatures with unprecedented abilities around the world to create the Avengers super team. In parallel, the villain from the Fantastic Four films, Doctor Doom, together with the cunning god from Asgard Loki, decided to once again tear the Earth apart and seize power over the world.

1. You must download and install Steam - http://steampowered.com/download/SteamInstall.msi (if not already installed)
2. Register a new account on Steam or go to an existing one.
3. Go to "My Games" and select "Activate via Steam" and enter the key received immediately after payment.
4. After activation, the game appears in the list of games and you can download it from steam.