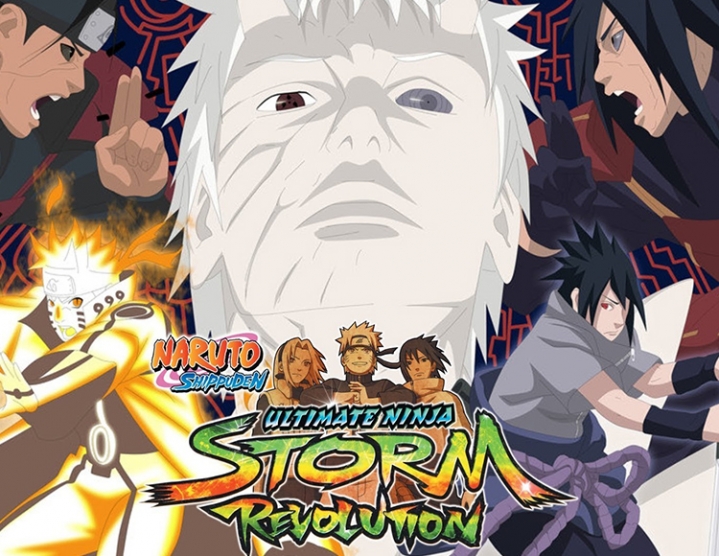 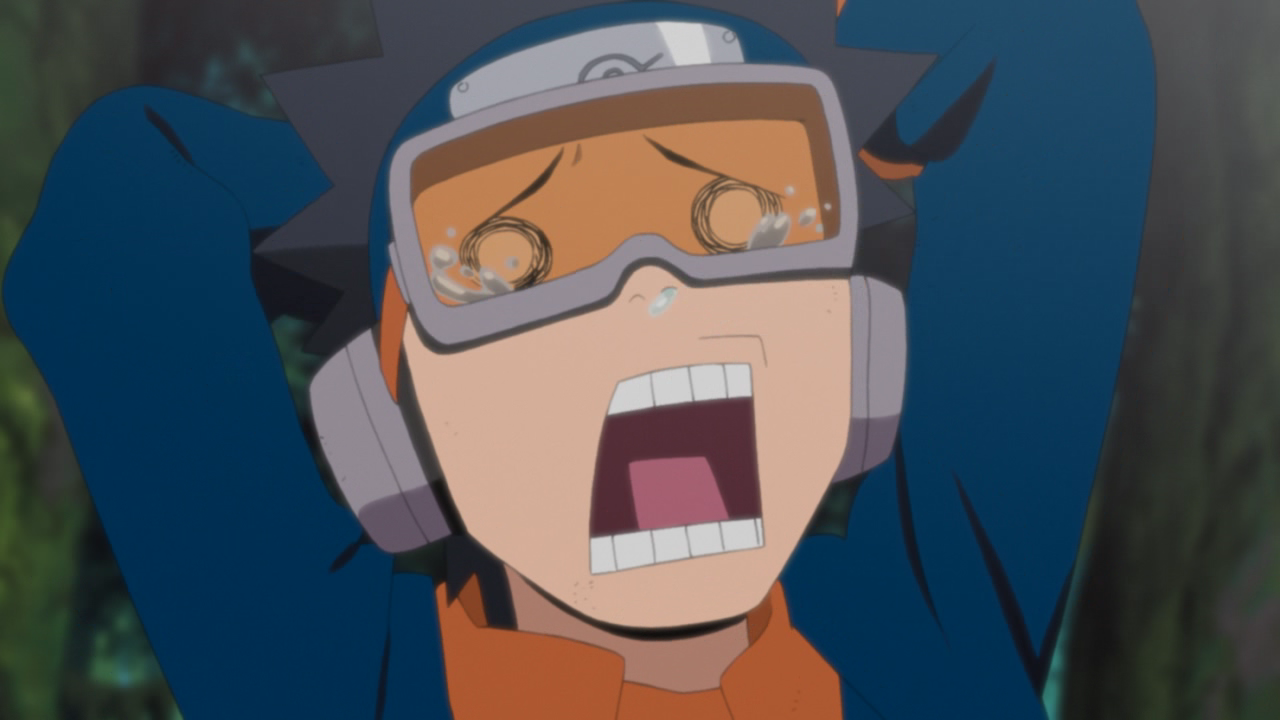 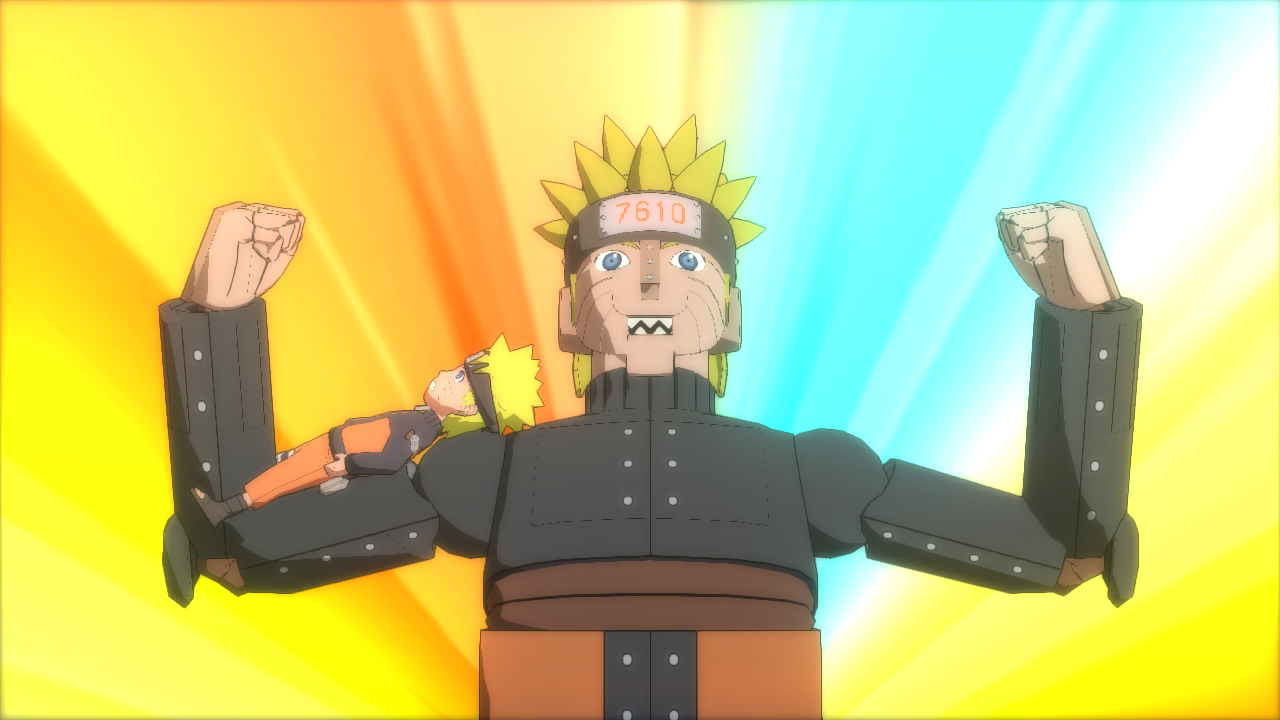 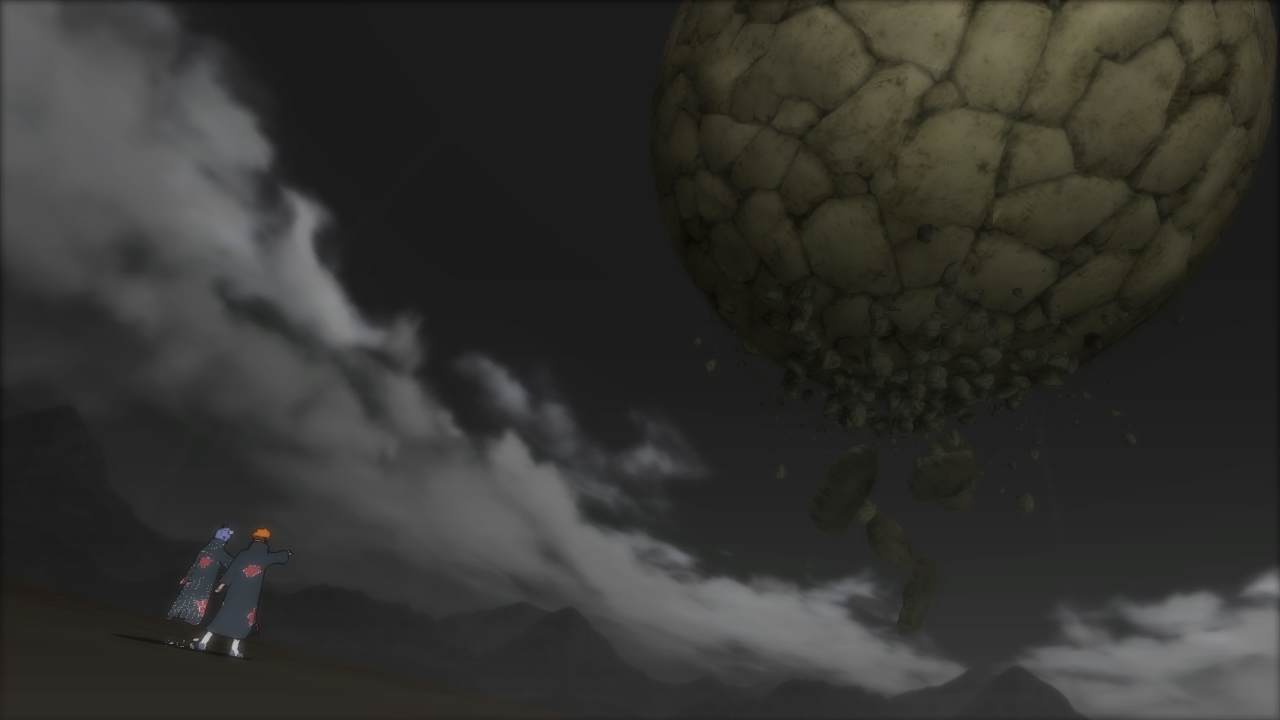 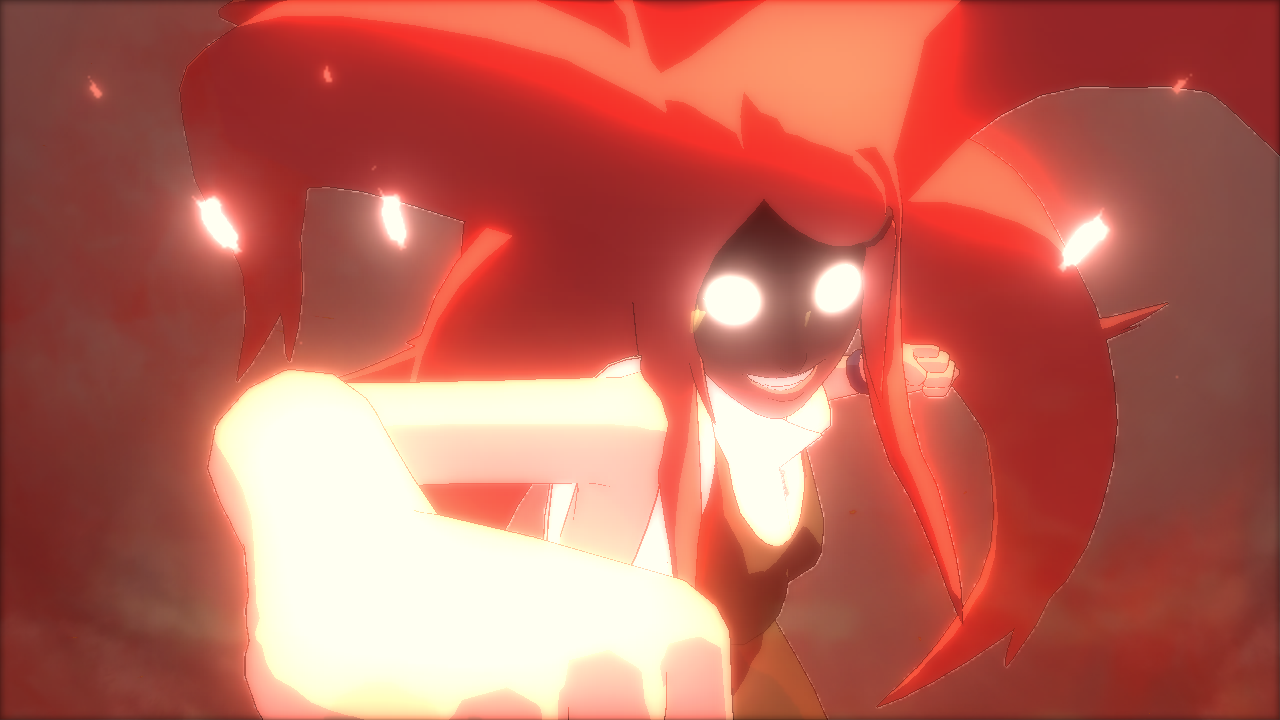 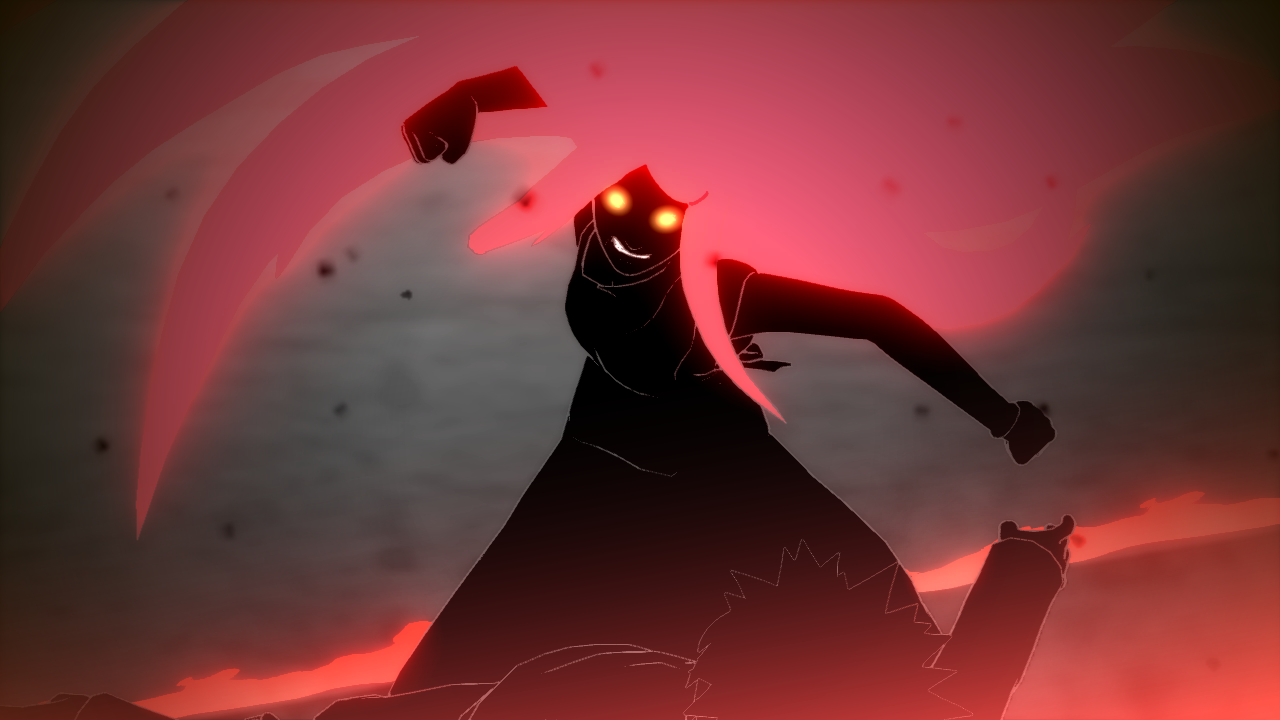 Description:
Bonus set of first-day suits: Naruto (Sasuke Suit)
Sasuke (Naruto Costume)
Itachi (apron)
The newest part of NARUTO SHIPPUDEN: Ultimate Ninja from the STORM series once again offers players to immerse themselves in the Naruto universe. The game includes many new techniques, improved mechanics, more than a hundred characters and ninja assistants that you can play, as well as the perfect new exclusive character Meha-Naruto, created by Masashi Kishimoto himself! Features: Battles Ninja. Amazing battles and original animation, giving new impressions of extraordinary strength.
Improved gameplay. New game mechanics, a combo of higher jutsu and attacking bundles.
Unpublished list of characters. 100 ninjas for game and support, including new characters and varieties appearing for the first time!
An exclusive character. Absolutely new hero Fur-Naruto, created by Masashi Kishimoto specifically for this game.
World Ninja tournament. A fresh and exciting single-player mode in which four ninjas fight against each other and the one who kills opponents and wins the maximum number of balls wins.
Disclosure of the origin of the Akatsuki! For the first time in animated scenes interspersed with the gameplay, the story of this infamous gang will be told.