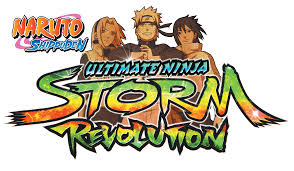 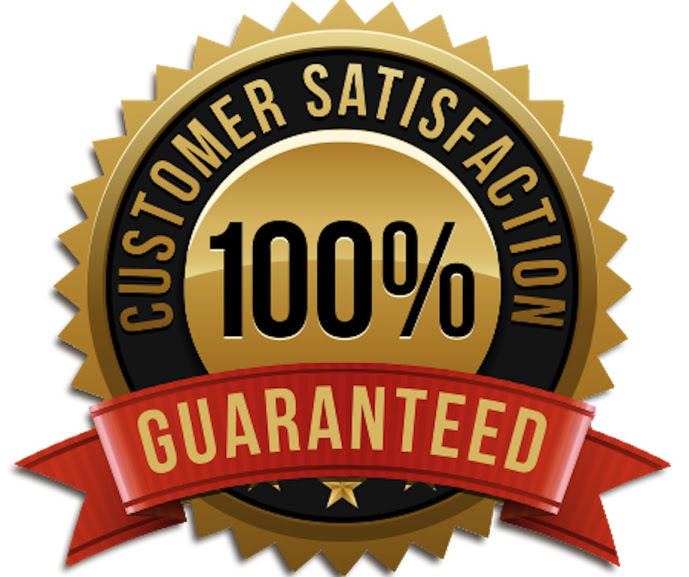 Uploaded: 17.02.2020
Content: text 18 symbols
Loyalty discount! If the total amount of your purchases from the seller SOFT-KLUB more than:
If you want to know your discount rate, please provide your email:

You buy the official key of the game NARUTO SHIPPUDEN: Ultimate Ninja STORM Revolution from the company BANDAI NAMCO Entertainment

Release date - 09/15/2014
Localization - subtitles in Russian
Regional restrictions - for use on the territory of Russia, Ukraine and CIS countries
Revision - Standard version, does not contain additional content.

ATTENTION!!!
- This key is activated on Steam
- Package may be changed by the publisher without prior notice.

STORM REVOLUTIONARY SERIES RETURNS!
The latest game from the NARUTO SHIPPUDEN series: Ultimate Ninja STORM will allow players to immerse themselves in the wonderful world of NARUTO.
Many new techniques, improved mechanics, 100 game characters and ninja support, as well as a new special character (Fur-Naruto), created by Masashi Kimimoto.

- World Ninja Tournament
A fascinating solo mode in which 4 ninjas are fighting.
The winner is the ninja who collected the most martial areas!

- The mystery of the creation of Akatsuki is revealed!
For the first time in the game revealed the mysterious story of the infamous gang!

INSTALLATION *:
- Download and install Steam - http://steampowered.com/download/SteamInstall.msi
- Register Steam Account
- Go to the "Games" and select "Activate via Steam"
- Enter the activation key
- After that, the game will appear in the list and you can download NARUTO SHIPPUDEN: Ultimate Ninja STORM Revolution