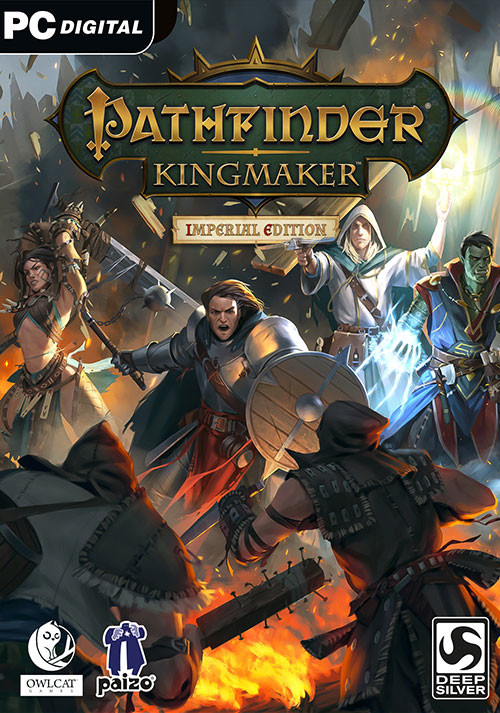 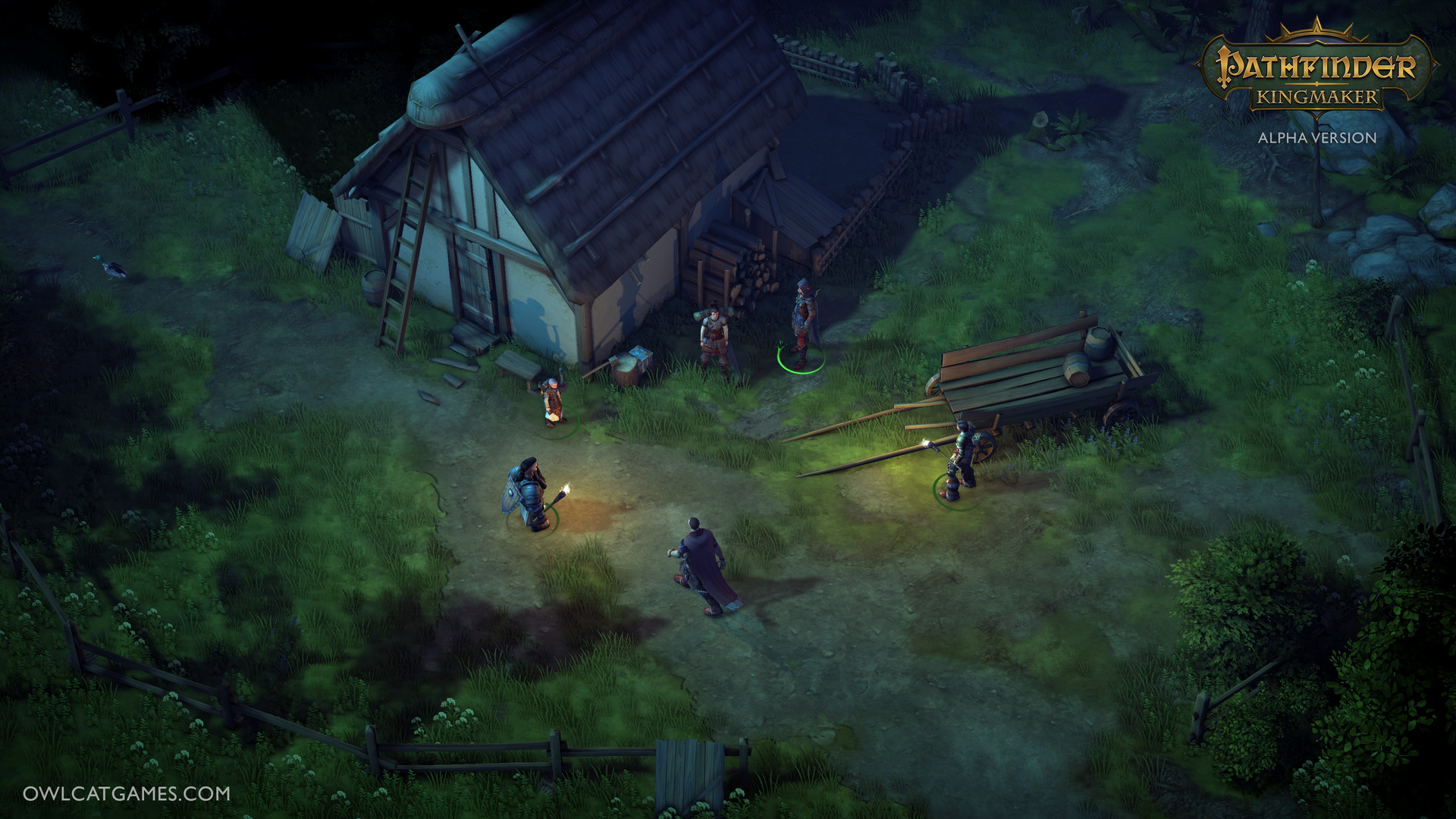 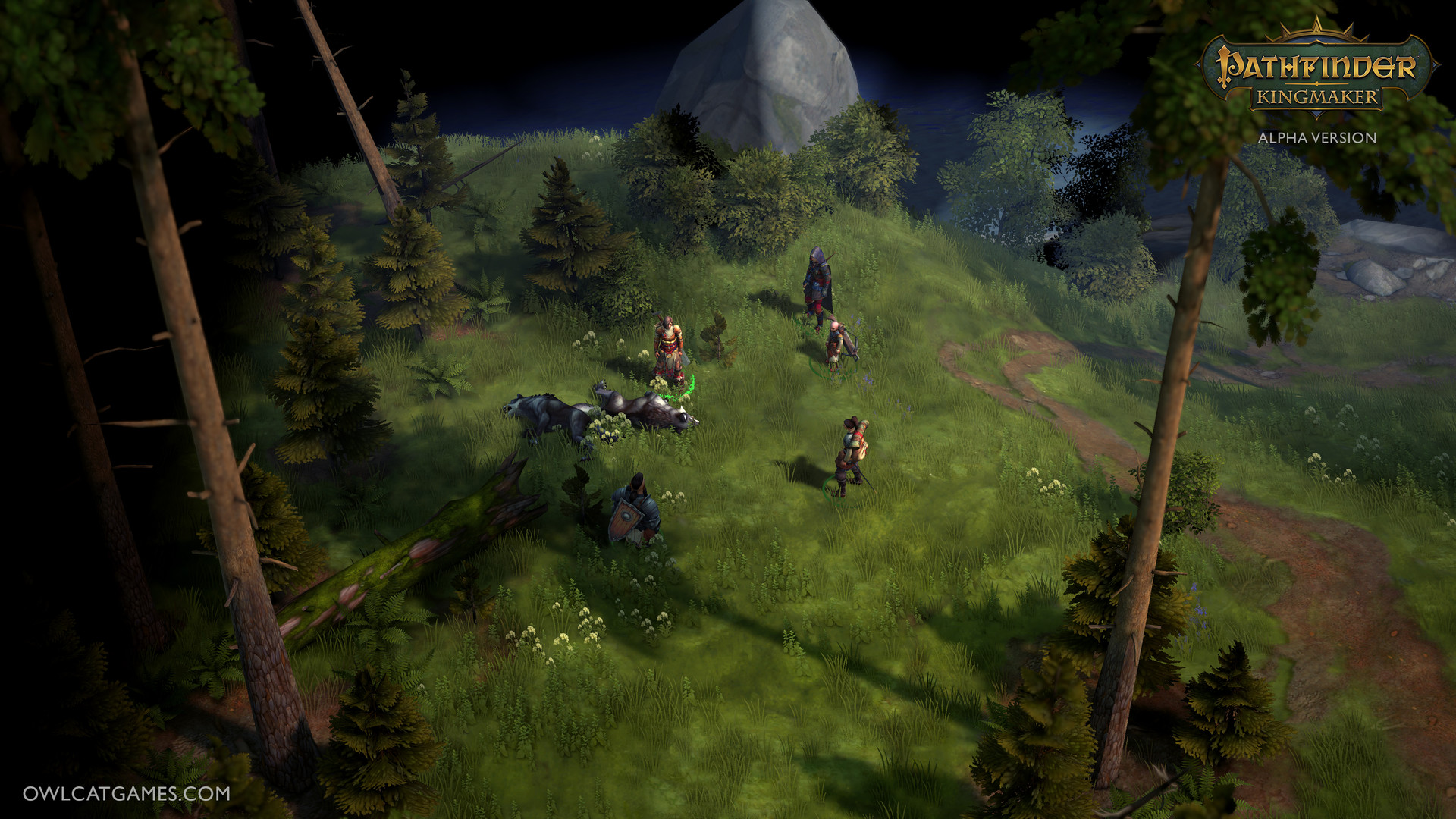 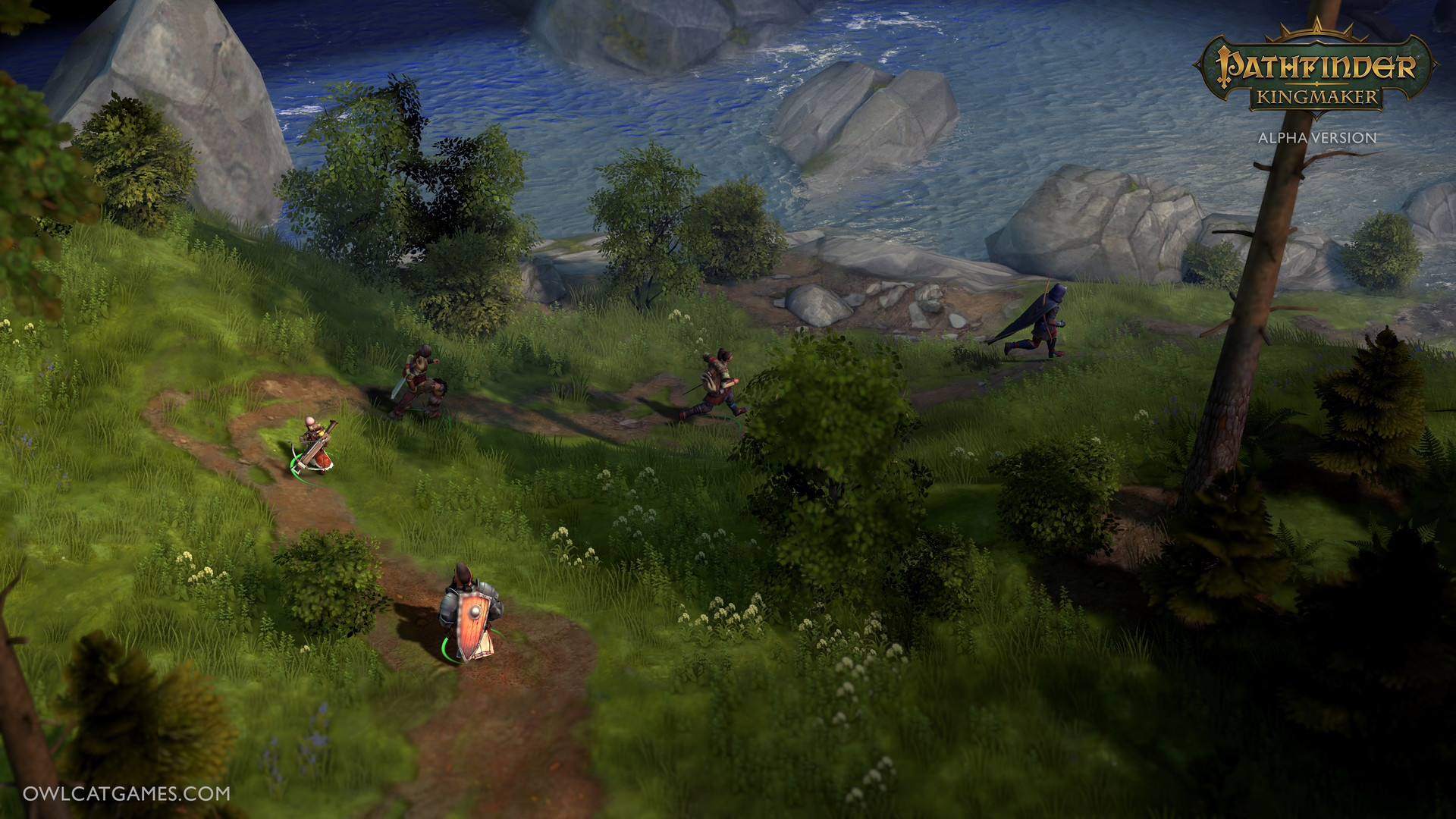 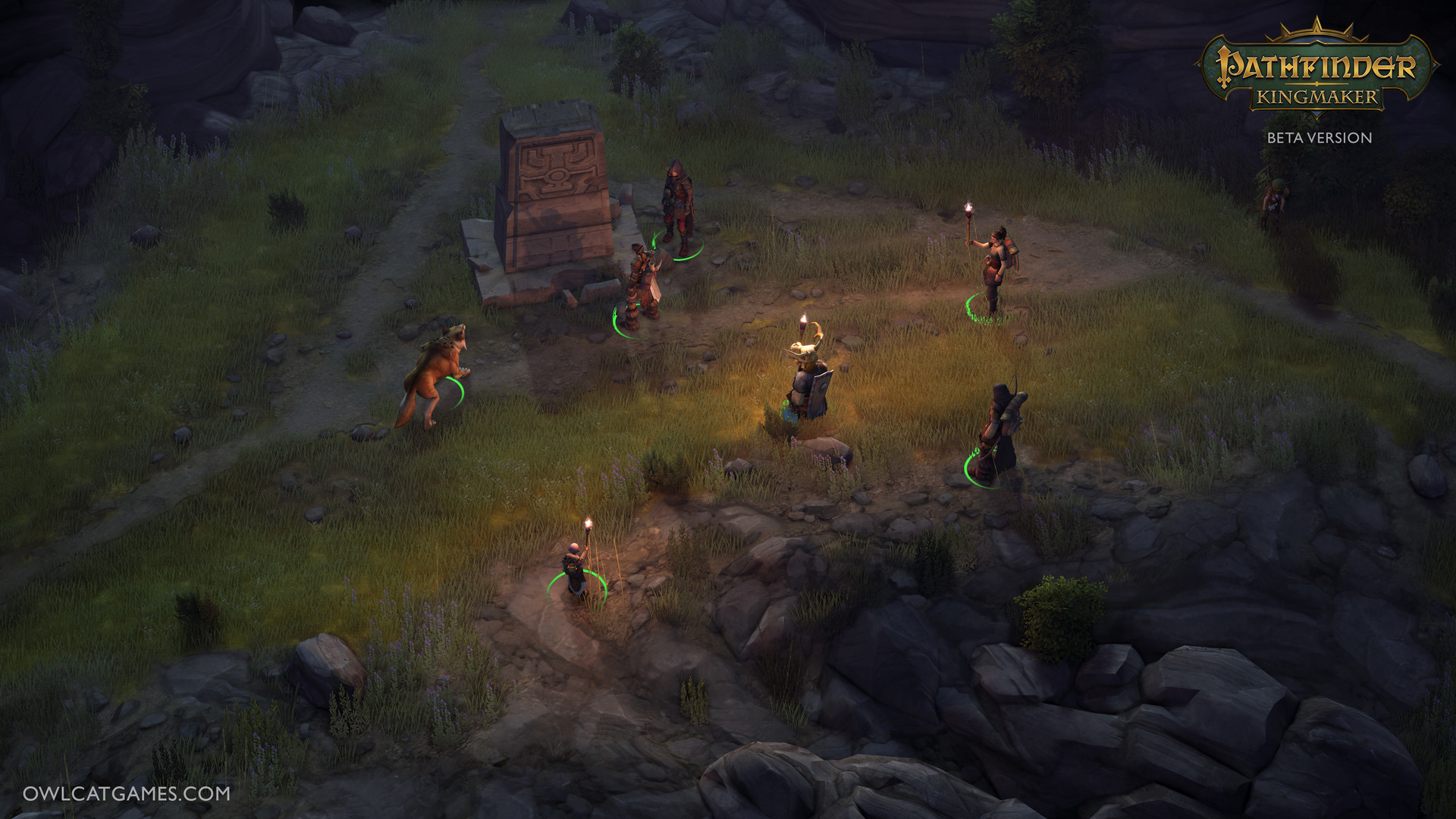 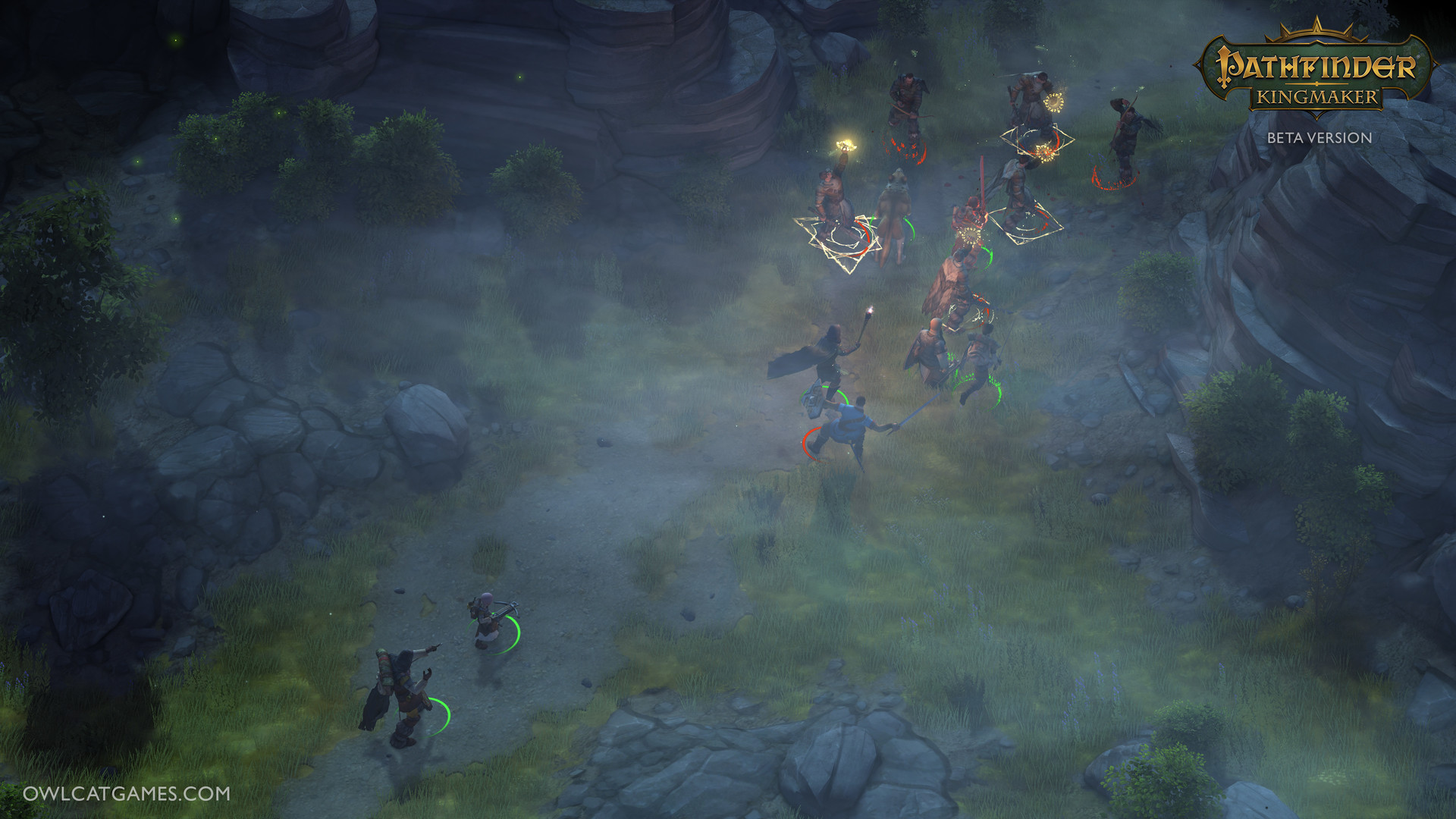 The Imperial Edition includes:
Premium downloadable version of the game.
Contains 2 in-game items that will help the beginning adventurer (signet, giving the opportunity to bless the party several times a day and a belt that has a bonus to disease resistance and fatigue). Premium in-game items do not spoil the balance of the game.
Two additional portraits.
Images of a fearless warrior from Cheliax and a skilled elf magician will complement the gallery of portraits available when creating a character.
Digital ArtBook. 176 pages with sketches of characters, monsters, objects and the world of the game, selected with love by our artists. The official soundtrack.
Contains a complete set of game music, inspired by the title theme and other Inon Zur tracks. Digital module for desktop adventure.
This module was created from scratch by game designer Chris Avellon, with the help of experts from Paizo, to thank the whole community of role-playing games and the Pathfinder universe for their support and inspiration when working on the game.
Digital map of stolen land in high resolution.
This detailed map can be used as wallpaper for your desktop. She is also able to help in navigating the dangerous and little-known territories of the stolen lands.
Red panda. This pet not only knows how to nicely greet its owner, standing on its hind legs. It will also increase your resistance against negative effects.
Season Pass.
With the help of Season Pass you will automatically get access to the first three packages of downloadable content. These add-ons expand the world of Stolen Lands and add new companions, locations, tasks, objects and, most importantly, new emotions to the game. The premium downloadable version of the game differs from the regular downloadable version only by the in-game items listed in the description above.

Owlcat Games is proud to present the first isometric computer role-playing game, which takes place in the universe of the board game Pathfinder, so beloved by the players. It was created with the support of 18,000 Kickstarter users and with the participation of narrative designer Chris Avellone and composer Ainon Zour. In Pathfinder: Kingmaker you have to play for a brave adventurer, whose goal is to survive in a world enveloped in magic and evil!