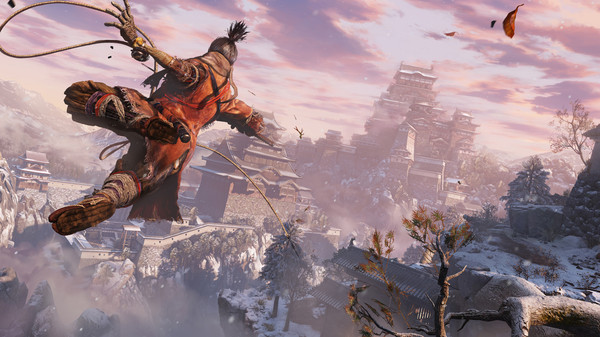 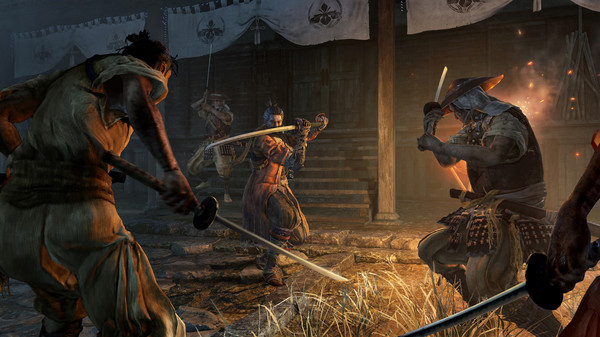 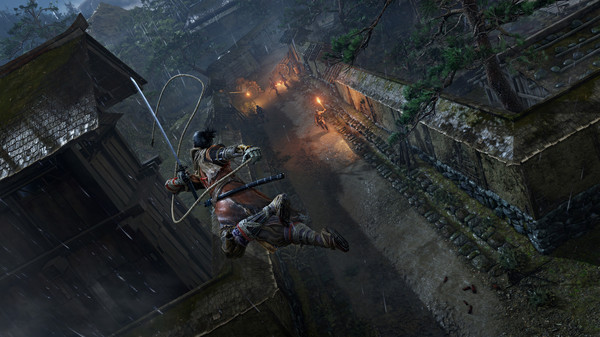 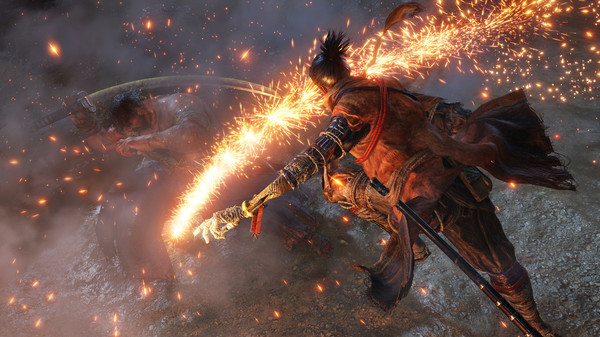 Key_keeper information about the seller and his items
offlineAsk a question

ABOUT THIS GAME
With over 50 awards in various categories, Sekiro ™: Shadows Die Twice is the new adventure action movie from FromSoftware, the creator of the Bloodborne and Dark Souls series. In it you have to draw up and implement your own plans for revenge.

In the game Sekiro: Shadows Die Twice, you will become a “one-armed wolf”, a disfigured rogue warrior who was saved from certain death. Vowing to protect the young master, who is the heir to an ancient clan, you make a lot of dangerous opponents, among them the ruthless Asina clan. When a young master is captured, you embark on a dangerous path to save him, and nothing will stop you from regaining your honor.

Take a trip to Japan during the Sengoku period of the late 16th century. It was a cruel time of ongoing conflict, and you have to face the monstrous enemies that inhabit this gloomy crazy world. Unleash an arsenal of deadly prostheses and powerful ninja abilities on opponents. Act stealthily, climb high points and destroy enemies in bloody battles.