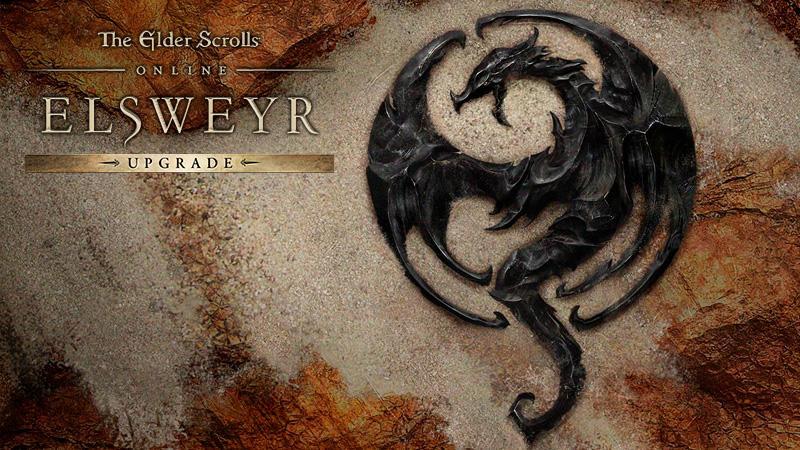 Uploaded: 01.10.2019
Content: text 18 symbols
Loyalty discount! If the total amount of your purchases from the seller SOFT-KLUB more than:
If you want to know your discount rate, please provide your email:

You buy the official key of The Elder Scrolls Online: ELSWEYR - Upgrade Edition. After the first purchase you receive a discount on all subsequent purchases of our products.

The key you receive immediately after payment in the window that opens after the payment, as well as a link to the page with the key will be sent to your email address indicated at the time of purchase.

• Adventures in the Elsweyr Deserts

In Elsweyr, you can travel through savannah pastures, hot deserts, and majestic cities, while the provinces are threatened not only by the invasion of the Imperials, but also by the invasion of terrible dragons. You are waiting for a meeting with a variety of its inhabitants, including farmers who produce moon sugar, imperial invaders and nomads. The new chapter will allow you to fully immerse yourself in the life, history, culture and mythology of the Kadzhits and their homeland. Elder Scrolls veterans remember that the province of Elsweyr was available in The Elder Scrolls: Arena, and its borders could be seen in the Mark of Death and Kenarti Nest areas in The Elder Scrolls Online.

The dragons are back in Tamriel. The great Calgrontide and his followers inadvertently released into this world Abnur Tarn, and now dragons hover in the heavens and threaten to turn the home of the Khajiits into ashes.

By choosing this new mysterious class - the first new class that appeared in the game after the head of Morrowind 2017 - players will be able to command the dead and cast powerful elemental spells that will help defeat enemies and enhance protection. Having been trained in black magic, you can manipulate other people´s bodies and get rid of those who stood in your way. For a necromancer, death itself is a weapon.

A new threat looms over Tamriel, which was not yet equal in The Elder Scrolls Online, and all players will have to join forces to emerge victorious in the large-scale global “Dragon Attack” events. Since the Dragonborn is not here, you will have to work together with your friends to protect the inhabitants of Elsweyr and kill as many dragons as possible.

The Elder Scrolls Online: Elsweyr retains the structure of ESO chapters, introduced in 2017 in the chapter ESO: Morrowind. The new chapters add a lot of additional materials and features that are equally comfortable and interesting for both beginners and experienced ESO players.